BUSINESS Dow, S&P 500 end at records as US and China sign long-awaited deal

Dow, S&P 500 end at records as US and China sign long-awaited deal 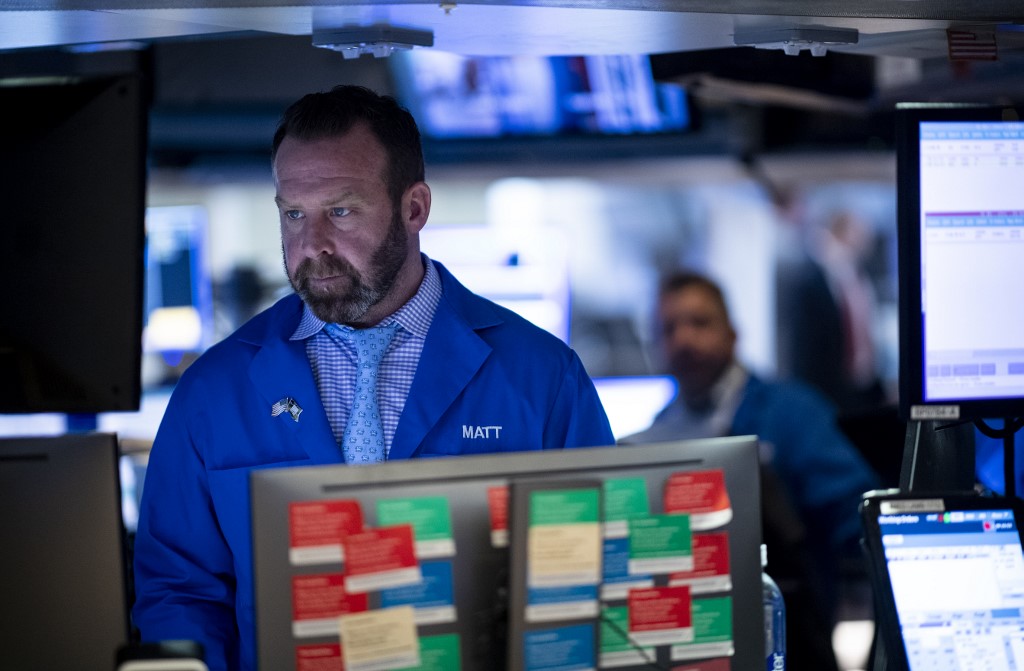 Both the Dow and S&P 500 finished at all-time highs, while the Nasdaq ended barely positive. Analysts increasingly question whether valuations are getting out of control after a series of records.

"We've been on a tear since mid-October," said Briefing.com analyst Patrick O'Hare, who said investors likely will wait for more earnings reports from big companies before moving significantly further.

"It's going to take a lot of good new news to get the market to take another leg higher," he said.

Gorilla Trades strategist Ken Berman said the weakness among technology shares "might be the first sign of a looming correction."

Earlier, European indices followed Asia lower, though London's benchmark FTSE 100 posted a rise owing to a weaker pound which boosts share prices of the index's multinationals whose earnings in are foreign currencies.

The deal between the world's dominant economic powers called off some US tariffs that had been planned on Chinese goods, and obliged China to beef up purchases of American crops and other exports and provide intellectual property protections for US technology.