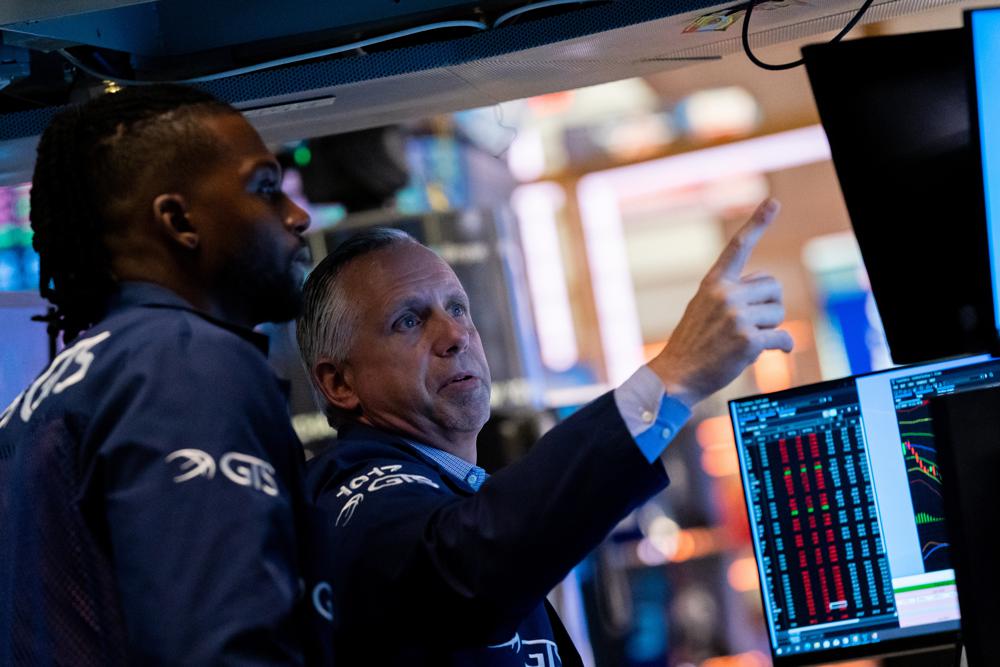 Tuesday's sell-off was steep and broad. All the 11 primary S&P 500 sectors ended in red, with communication services and technology down 5.63 percent and 5.35 percent, respectively, leading the losses.

The Cboe Volatility Index, widely considered as the best fear gauge in the stock market, spiked 14.24 percent to 27.27.

Economists polled by Dow Jones had been expecting a monthly fall of 0.1 percent for overall inflation and a monthly rise of 0.3 percent for core inflation.

"Falling gas prices weren't enough to push down the headline index as much as expected, and broad gains in core prices are a reminder the Fed's job is far from done," Will Compernolle, senior economist at FHN Financial, said Tuesday in a note.

The August CPI data cemented another 75 basis point hike next week and boosted the likelihood of an aggressive hike in November, said Compernolle.

The Fed has been raising interest rates since March in a bid to tame inflation that's running at multi-decade highs, but the data suggested that the efforts were not yet having much of an effect.

Fed officials continued to reiterate their commitment to policy tightening, even if it would damage the economy.

Their recent message suggested that the Fed will continue to hike rates and keep monetary policy "restrictive" for some time, pushing back against the idea of an early policy pivot.

Last week, Fed Chair Jerome Powell said that the central bank needed "to act now, forthrightly, strongly, as we have been doing, and we need to keep at it until the job is done."

"The Fed is not yet ready for a dovish pivot," said UBS analysts, adding "the Fed will need to see several months of subdued month-over-month core inflation readings - along with further evidence of a cooling labor market - before softening its tone, and as of today these criteria have not been met."

"With macroeconomic and policy uncertainty elevated, we expect markets to remain volatile in the months ahead," they added.