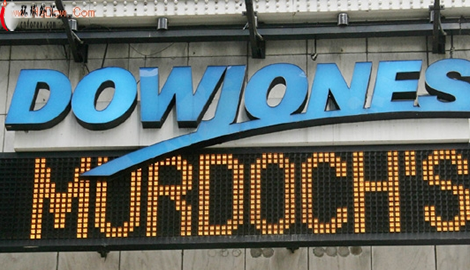 NEW YORK, April 6 (Xinhua) -- U.S. stocks traded on an upbeat note Monday with the Dow rallying more than 900 points shortly after the opening.

The massive rally came despite U.S. President Donald Trump saying on Sunday that Americans are bracing for probably the toughest week ahead during which a lot of deaths will occur due to COVID-19.

"The U.S. will reach a horrific point in terms of death," Trump said, while voicing his optimism that "it will be a point where things will start changing for the better."

More than 337,000 confirmed COVID-19 cases have been reported in the United States as of Monday morning local time, with 9,654 deaths, according to the Center for Systems Science and Engineering at Johns Hopkins University.