US chemicals producer DowDuPont Inc’s executive chairman Andrew Liveris will step down on April 1 and its co-lead director Jeff Fettig will assume Liveris’s role at the company, the Wall Street Journal reported on Monday. 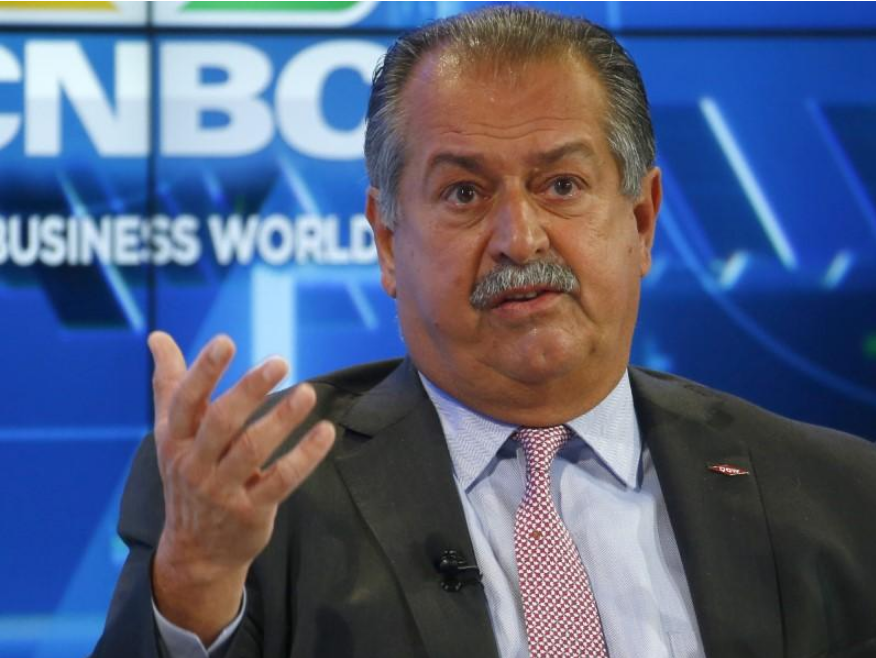 Liveris will remain a director of the combined board until July 1, the WSJ said. on.wsj.com/2ImATmn

Jim Fitterling, currently the chief operating officer for DowDuPont’s material sciences unit, will take on the role of the Chief Executive of Dow after the breakup next year, the Journal said.

Last month, the company said it was pushing ahead with its plans to split into three separate units, starting with the Materials Science business by the end of the first quarter of 2019. Agriculture and Specialty Products are expected to follow by June 1, 2019.

Dow and DuPont completed the $130 billion merger in September.

The company could not be immediately reached for comment.