BEIJING, Aug. 27 (Xinhua) -- Chinese lawmakers Monday began the second reading of a draft decision on the Individual Income Tax Law at a bimonthly session of the top legislative body. 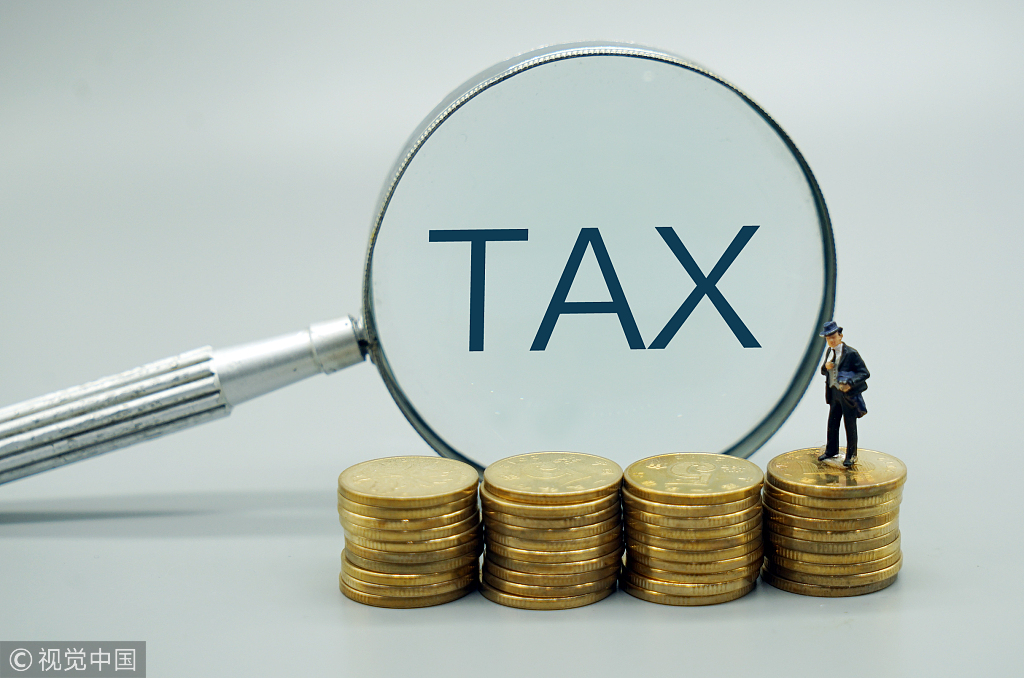 Explaining the draft to lawmakers at the start of the National People's Congress (NPC) Standing Committee session, Xu Hui, vice chairman of the NPC's Constitution and Law Committee, said that it is necessary to revise the current law to enable taxation to better play its role in adjusting income distribution.

According to a draft amendment deliberated at a bimonthly session of NPC Standing Committee in June, the minimum threshold for personal income tax exemption was raised from 3,500 yuan ($512) to 5,000 yuan per month or 60,000 yuan per year.

The decision under deliberation adds a new special expense deduction for caring for the elderly. "The move has fully taken into consideration the fact that the aging population and the number of single-child families are mounting among the wage-earners in China," Xu said.

The State Council should set the range, standards, and enforcement steps for the special expense deductions and then report to the NPC Standing Committee, said a provision added to the draft.

The draft also stated that taxation authorities should provide taxpayers with information on their income and tax withheld.

The current law has undergone seven revisions since it was enacted in 1980 when the original threshold for individual income tax exemption was 800 yuan per month.

According to the draft, the previous method of taxing monthly income will be replaced with a new calculation which focuses on taxing annual income.