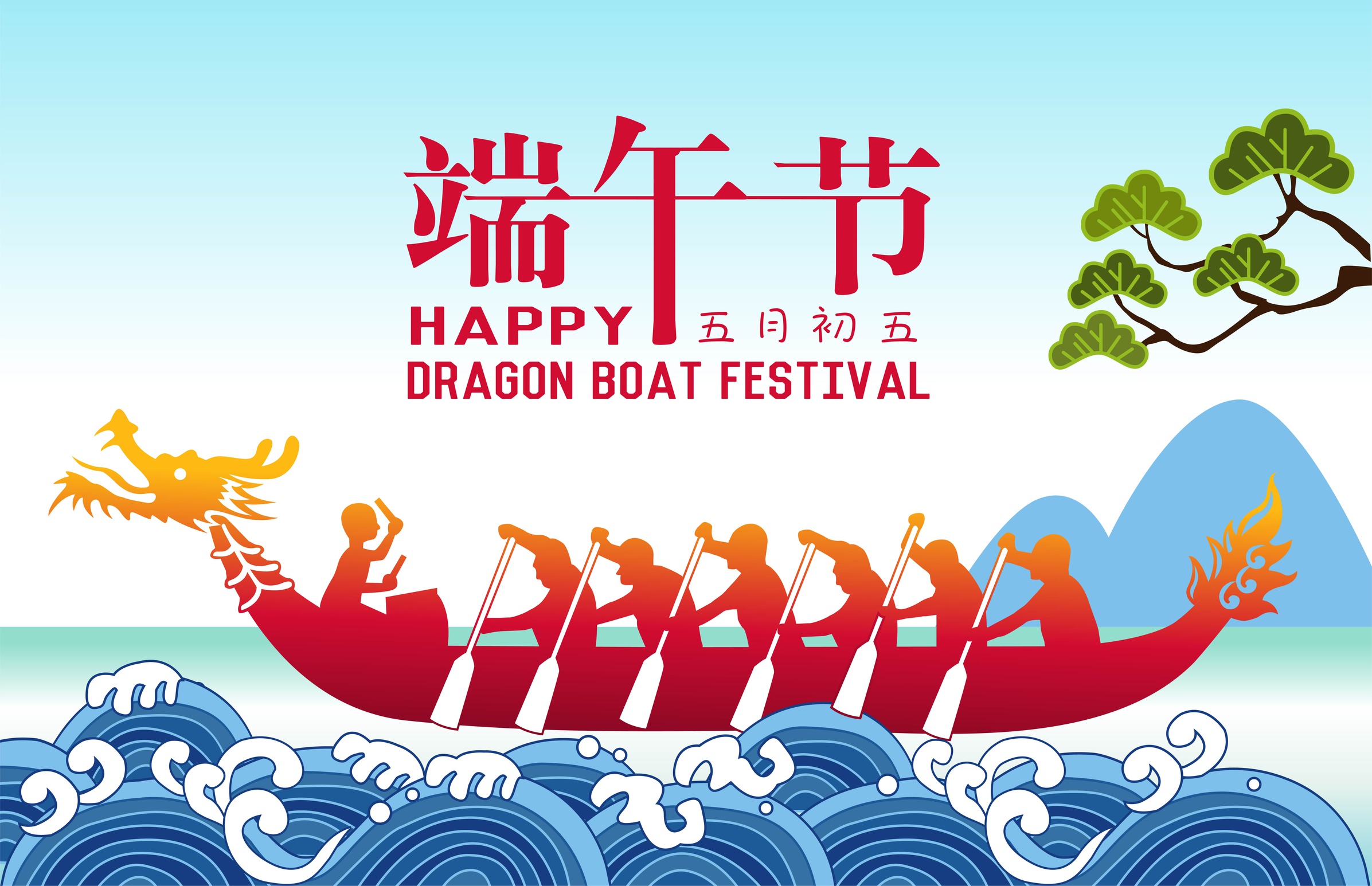 China's tourism sector is expected to see an uptick during the Dragon Boat Festival holiday which falls on Thursday, though the current coronavirus outbreak in Beijing is impeding a full recovery, industry data showed.
On domestic travel platform Ctrip, bookings for hotels, tickets and tours for the three-day holiday have increased, though the growth rate was slower than during the Qingming Festival in April and the May Day holidays.
From June 8-14, hotel bookings rose 12 percent on a weekly basis, transport tickets were up 7 percent and tours increased 15 percent, data from Ctrip showed.
These figures show that people still want to travel and the domestic tourism industry's fundamentals remain intact, although certain cities like Beijing have seen a new spike in COVID-19 infections, according to a report the platform sent to the Global Times.
With the virus largely under control in most areas of China, about 91 percent of all tourist attractions nationwide are expected to resume operations during the Dragon Boat Festival holiday, according to a report by Meituan Research Institute under Meituan-Dianping, an on-demand courier platform.
Domestic tourist spending is expected to be at least 73 percent of the same period last year, thanks to local governments' moves to spur consumption and encourage intra-provincial travel.
Provinces including Southwest China's Chongqing, Sichuan and South China's Hainan Province are recovering faster than other regions.
Data from Ctrip showed that the tourism sector in Sanya, Hainan Province, has expanded more than 20 percent since June 1, when a central government plan to build a Hainan free trade port was announced.
The tourism sector is changing as a result of the pandemic. More than 8,200 tourist attractions across China will provide pre-registration services online to avoid the spread of the coronavirus, data from Meituan-Dianping showed. It said that tickets for about 87 percent of hot tourist attractions are expected to be sold out three days ahead of time.
However, Ji Zhiying, travel industry analyst at Beijing-based consulting and research firm Analysys, told the Global Times that tourists will be wary after Beijing raised its emergency COVID-19 response to level II. Inter-provincial tours are expected to remain suspended.
A resident in Shijiazhuang, North China's Hebei Province told the Global Times on Tuesday that she had planned to travel to Beijing for the upcoming holiday but canceled her trip and will instead spend the holiday within his home province.
Ji predicted that domestic travel spending during the coming holiday would drop 50 percent year-on-year.
According to the China Tourism Academy, Chinese people made more than 95.98 million domestic trips during last year's Dragon Boat Festival and spent 39.3 billion yuan ($5.56 billion).
"Prior to the new outbreak in Beijing, we expected that the domestic travel market could see a recovery of 90 percent by the National Day holiday in October. But the market may not totally recover until 2021," Ji said, noting that it would take much longer for the recovery of international travel.