Alibaba said in an annual report on intellectual property protection released on Thursday that about 1 in 10,000 orders on Alibaba's e-commerce platforms were suspected to be fake in 2018, a 26 percent drop from the year before. 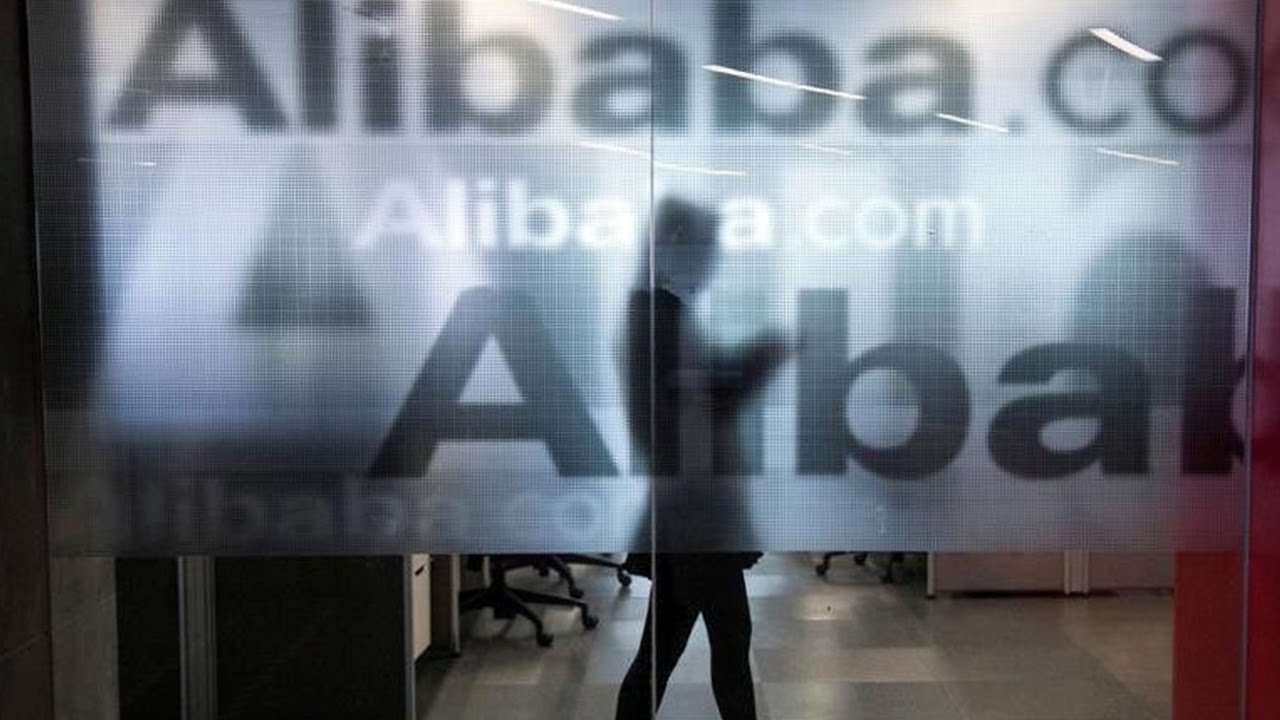 According to the report, Alibaba provided 1,634 tips to law enforcement agencies and helped arrest 1,953 suspects in 2018, involving about 8 billion yuan ($1.1billion). The number of cases that agencies asked them to investigate declined 64 percent.

The number of fake products dropped in 2018 because of the effective measures. The government has attached great importance to intellectual property protection and implemented various measures. “The anti-counterfeiting and co-governance system, including law enforcement agencies, brand owners, consumers and platforms has become a closed loop for the first time,” said Chief Platform Governance Officer at Alibaba Group Zheng Junfang.

Some 96 percent of links suspected of infringement were blocked as soon as they were released online in 2018. The amount of deleted links has declined 67 percent. Some 96 percent of complaint about intellectual property were dealt with in 24 hours. The number of complaints from the brand owners dropped by 32 percent. The amount of links deleted due to reports from customers dropped by 70 percent, the report claimed.

A new e-commerce law, extending protection for consumers and brand owners, was implemented on January 1, 2019. The new law will help to clean up the counterfeiting online. For the past few years, e-commerce in China has developed rapidly. More and more people are shopping online and need this law to protect them.