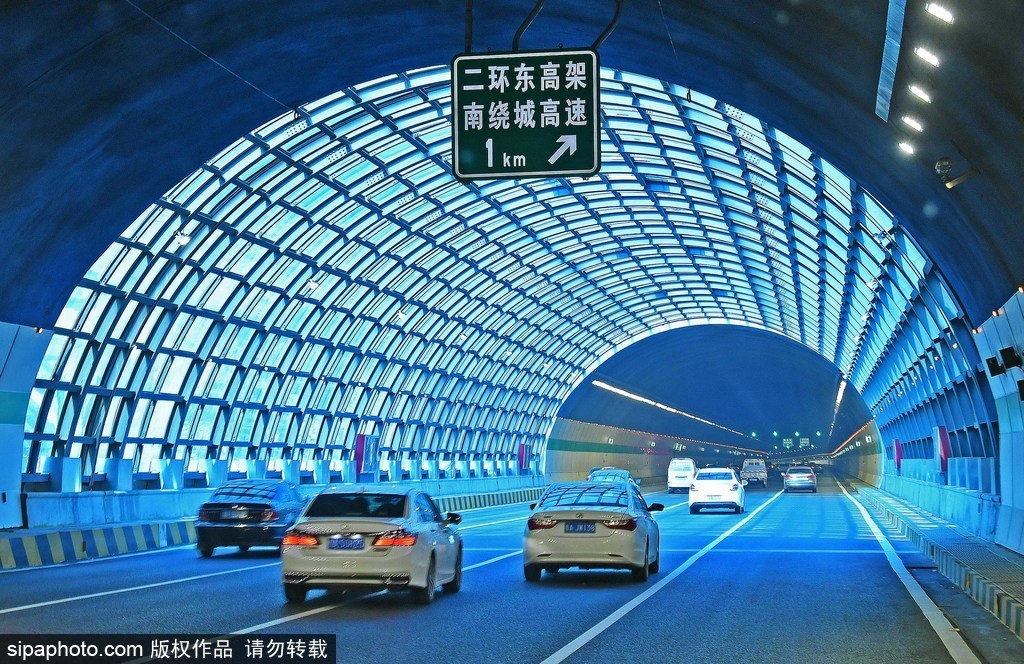 With the curtain of gaokao down and the start of summer vacation earlier this month, the golden period for Chinese students to learn how to drive has arrived.

With COVID-19 coming under better control in China, more driving schools have seen a growing number of new student registrations.

Nationwide, driving schools resumed their training sessions based on the requirements of local governments. Driving schools in Chongqing, Guangzhou and Shenzhen in Guangdong province resumed training on April 1. They fully or partly resumed driving tests in June and July.

Goxueche is a major chain driving school with online reservations and management and offline training in more than 10 cities. It has seen an increasing number of new sign-ups since May. Most of the trainees are college students and office employees.

"This year, affected by the epidemic, we estimate the number of trainees to drop 20 percent to 30 percent on a yearly basis. Still, most consumers consider driving a necessary professional skill. The demand may decline in the short term, but it is foreseen to pick up once the crisis is over," said Goxueche chief operating officer Qin Lei.

The number of newly registered cars keeps growing in China every year, and so do the number of drivers at about 30 million annually, the company said.

Last year, China had 19,741 registered driving schools and 925,000 driving coaches, which was 3.6 percent and 0.8 percent higher than the previous year, said the national report on road transport development from the Ministry of Transport.

Of the total, Guangdong boasts the highest number with more than 1300 related companies. Jiangsu, Hebei, Shandong and Zhejiang provinces also have a large number of driving schools, the report said.

In the past few months, when driving schools were not busy, Goxueche said it conducted a systematic training session for its coaches and staff to increase their professional skills. It also posted short videos on social media platforms to attract potential new students.

The training courses supported by virtual reality technology can help develop specific skills using a fully immersive environment, along with robotic instructors on video and audio. Such courses have been gaining popularity in China.

The first smart driving training base globally that uses simulators combined with the technologies of 5G and VR started operations in Beijing last October.

Through VR glasses, students can see simulated driving scenes and listen to the sounds of cars driving while they can exercise multiple driving movements.

At a driving school of Goxueche in Chengdu, Sichuan province, students can learn about driving under bad weather conditions and emergency situations such as rear-end collisions and blow-outs through VR technology.

"Robotic coaching and VR can significantly help increase training efficiencies, but there are still some defects in the adaptation between product performance and teaching. It still needs some time to promote them in a large scale," Qin said.

The VR technology will help traditional driving training schools to break the limit of weather, time, location and space. It will also help reduce driver training's negative impact on the environment, the deterioration of cars and save labor and management costs, said Eastern Pioneer Driving School Co, the only A-share listed driver training firm in China, which also offers qualifications for foreign students.

For a long time, traditional driving schools had been making easy profits as the supply of training drivers fell short of demand. In recent years, they started to face some problems such as overcapacity, homogenization, and weak awareness of branding and services.

"We have been focusing on building a driving school with standard and information-based service, where the management of students and the school is taken online and offline. This can reduce costs and increase efficiencies," Qin said.

In June, Goxueche introduced a batch of new-energy cars for training to help save fuel and maintenance costs. The company plans to introduce more such cars in the future.

China is the world's largest car market and the biggest new-energy vehicle market, according to the China Association of Automobile Manufacturers.