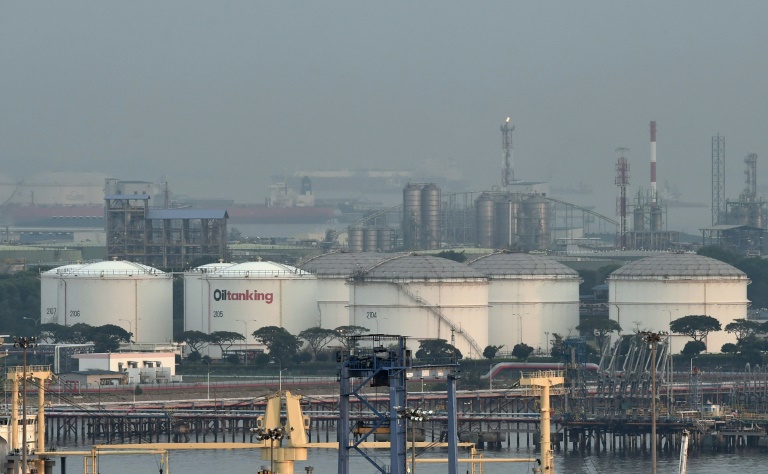 VIENNA, April 9 (Xinhua) -- The drop in global oil demand due to the COVID-19 pandemic is "unprecedented in modern times", far greater than that during the great recession of 2008-2009, said the secretary general of the Organization of the Petroleum Exporting Countries (OPEC) at an emergency meeting on Thursday.

Barkindo told the ministers at the meeting that given the current unprecedented supply and demand imbalance, the global oil storage capacity is to be exhausted by May.

"Our industry is hemorrhaging; no one has been able to stem the bleeding," he said. "We are already seeing some productions shut-ins, companies filing for bankruptcy and tens of thousands of jobs are being lost."

The secretary general called on oil producers to help the industry survive the crisis with the spirit of togetherness.

Mohamed Arkab, Algeria's Minister of Energy and President of the OPEC Conference 2020, said that decisive and immediate action is needed to stop the oil market from a free-fall and protect the global economy.

He called the meeting "an opportunity for multilateral collaboration, flexibility and inclusiveness" in the challenging times.

OPEC and its allies failed to strike a deal on oil production cuts on early March, adding to the slump in oil prices.