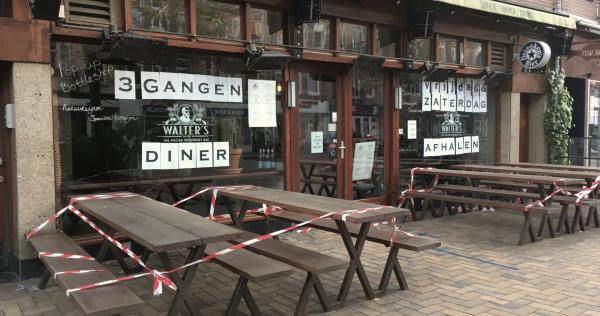 THE HAGUE, May 15 (Xinhua) -- The Dutch economy contracted by 1.7 percent in the first quarter (Q1) of 2020 from the previous quarter due to the impact of the coronavirus pandemic, the Dutch Central Bureau of Statistics (CBS) announced on Friday.

This was the biggest quarter-on-quarter drop since the first quarter of 2009 when the country's gross domestic product fell 3.6 percent, the CBS said.

The contraction also put an end to the 23 straight quarters of economic growth in The Netherlands.

Preliminary figures showed that the Dutch economy continued to grow in the first two and a half months of 2020, but since the outbreak of the coronavirus epidemic and the ensuing anti-virus government measures, the economy came to a standstill.

According to CBS, the Q1 contraction in GDP was mainly caused by lower household consumption. Households spent 2.7 percent less in the first quarter than in the fourth quarter of 2019, which is the largest decrease since the start of the current CBS measurement in 1987.