The Amsterdam-based largest Dutch bank ING has accepted a 775-million-euro (near 900 million U.S. dollars) deal with Dutch prosecutors for its failure in preventing money laundering and corrupt practices. 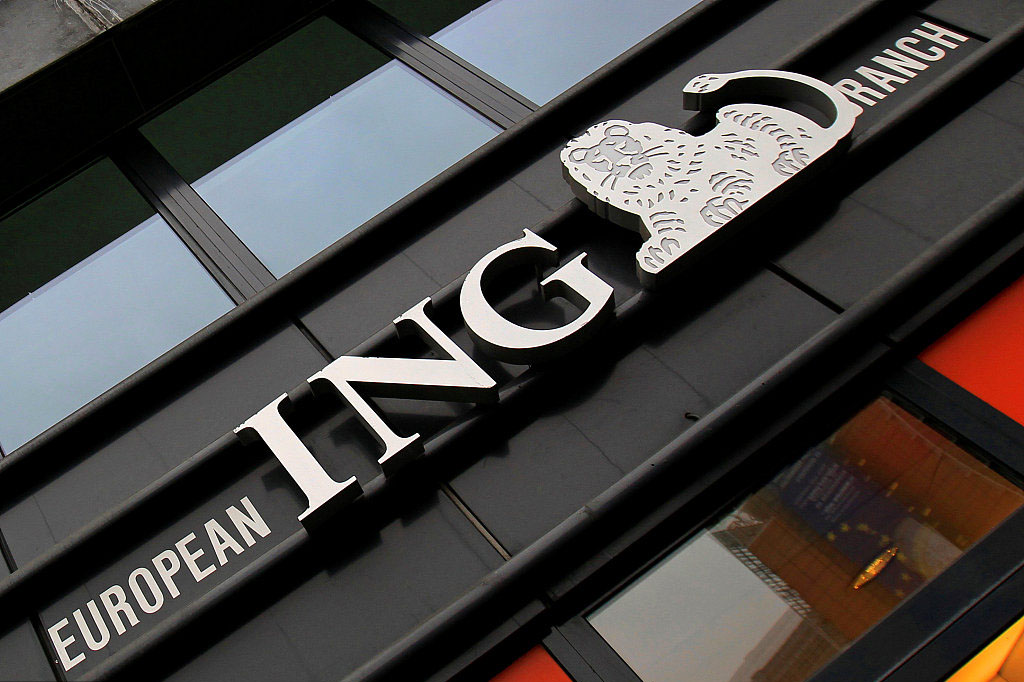 The Dutch Public Prosecution Service ("OM" in Dutch) and the ING announced the deal on Tuesday morning. The bank is blamed for years of structural infringement of the Money Laundering and Terrorist Financing (Wwft) Act.

"The bank did not prevent bank accounts of ING customers in the Netherlands (ING NL) from being used between 2010 and 2016 for the laundering of hundreds of millions of euros," said the OM in its statement, listing some "exemplary cases."

The prosecutors thus accused the ING of doing "insufficient customer due diligence," failing to report unusual transactions in time and supporting financial crimes.

The OM said offenses are attributed to the bank organization as a whole. Individual employees of the bank will not be prosecuted for these charges.

The ING has accepted the deal offered by the OM, which includes a fine of 675 million euro and 100 million euro for disgorgement.

In its press release, the ING said it regrets serious shortcomings in the execution of customer diligence polices and vows to enhance compliance.

"The bank has taken a large number of measures to put things in order. DNB (Central Bank of the Netherlands) will ensure that the repair work is carried out properly ... The introduction of an adjusted compliance policy at ING NL and the supervision thereof by DNB were decisive for offering this settlement," said the Dutch prosecution agency.