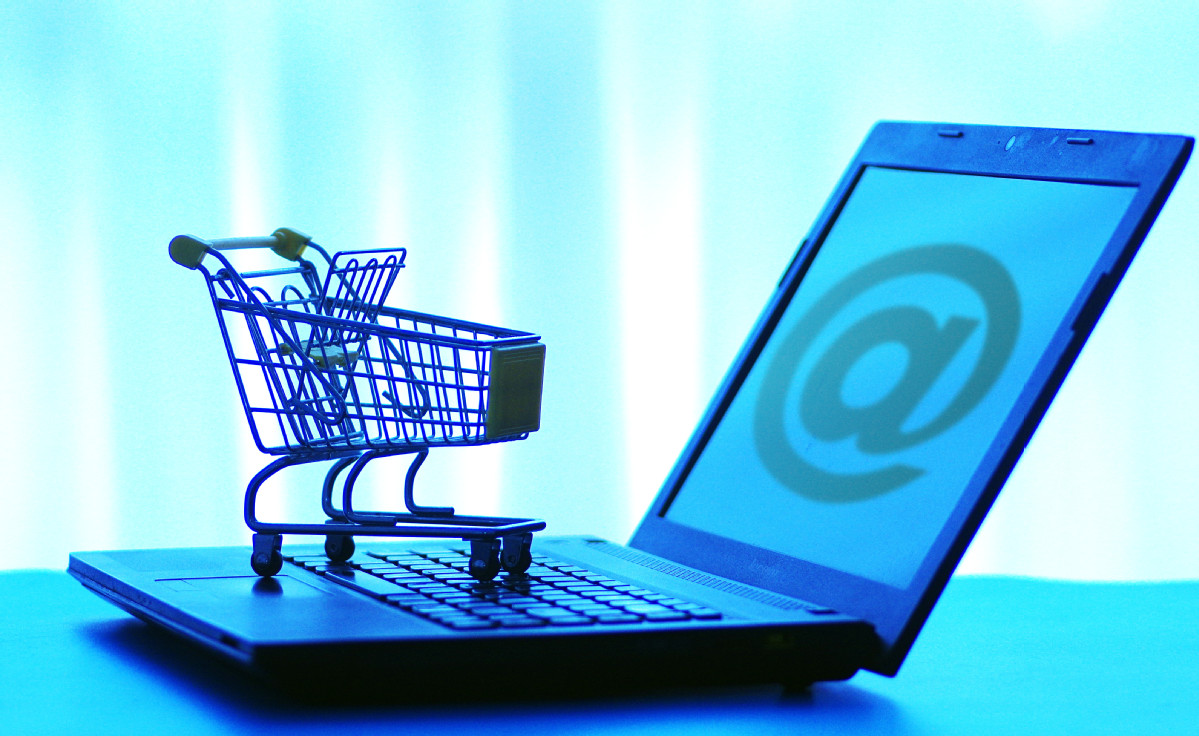 Chongqing resident Fan Xiaojin still remembers the delicate flavor when she tasted jizong, a mushroom from Yunnan province, for the first time more than 15 years ago.

"My college friend from Yunnan brought it from her home and shared it with us. It was preserved in oil and salt in a glass bottle. Although it just looked like pickled vegetables, one bite sent me to heaven," the 38-year-old said, adding that for years she could not forget the taste.

"There was no place to buy it in Chongqing back then, so I always asked my friend to bring a jar for me when she visited home, and treasured every bite of it until it was eaten up," Fan recalled.

Jizong is an edible mushroom grown in Yunnan that spoils easily and is hard to preserve.

"It is still not a popular food that I can buy at any brick-and-mortar grocery store in Chongqing, but now I can easily buy it online and receive it in less than a week," she said.

It is one example of how e-commerce and parcel delivery are boosting consumption and promoting economic development in China.

Data from the State Post Bureau of China showed that from January to July, 60.8 billion parcels were handled in China, a year-on-year increase of 4.3 percent. The business revenue of the sector totaled 588 billion yuan ($85.7 billion), up 3.7 percent year-on-year.

"In the first half of this year, the industry overcame the impact of the pandemic and other factors, and the scale of parcel delivery has rebounded rapidly after a brief decline, achieving positive growth and showing good resilience," said Wang Yuehan, a researcher with the bureau's development and research center.

She also noted that the average daily business volume has recovered to more than 300 million items handled, exceeding the level of the same period last year.

According to the Ministry of Commerce, China's online retail sales of physical goods were 5.45 trillion yuan in the first half of 2022, a year-on-year increase of 5.6 percent.

Online retail sales, supported by parcel delivery services, accounted for more than a quarter of total retail sales, said Liu Jiang, a researcher from the center.

The expansion of the rural logistics network has not only boosted consumption in rural areas, but also enhanced the sales of agricultural produce.

Fresh agricultural produce that often sells at brick-and-mortar stores in the local area, such as mushrooms from Yunnan, cherries from Shandong province and lychees from Hainan province, can now be bought via e-commerce and sent to customers' doors via parcel delivery system.

"The rapid development of the parcel delivery sector has benefited from China's steady economy. The sector, which has assisted in industrial production and improved people's livelihoods, has boosted the economy. It has formed a virtuous cycle," said Zhao Guojun, director of the postal development research center of Beijing University of Posts and Telecommunications.

The sector has also played a crucial role in ensuring people's livelihoods and industrial production during the epidemic.

China has about 4 million employees in the sector.

"The millions of jobs created by the sector have contributed to social stability," Zhao said.