Further monetary easing remains one of the options to support economic growth in China, after the debut of the new market-driven lending rate, according to central bank officials. 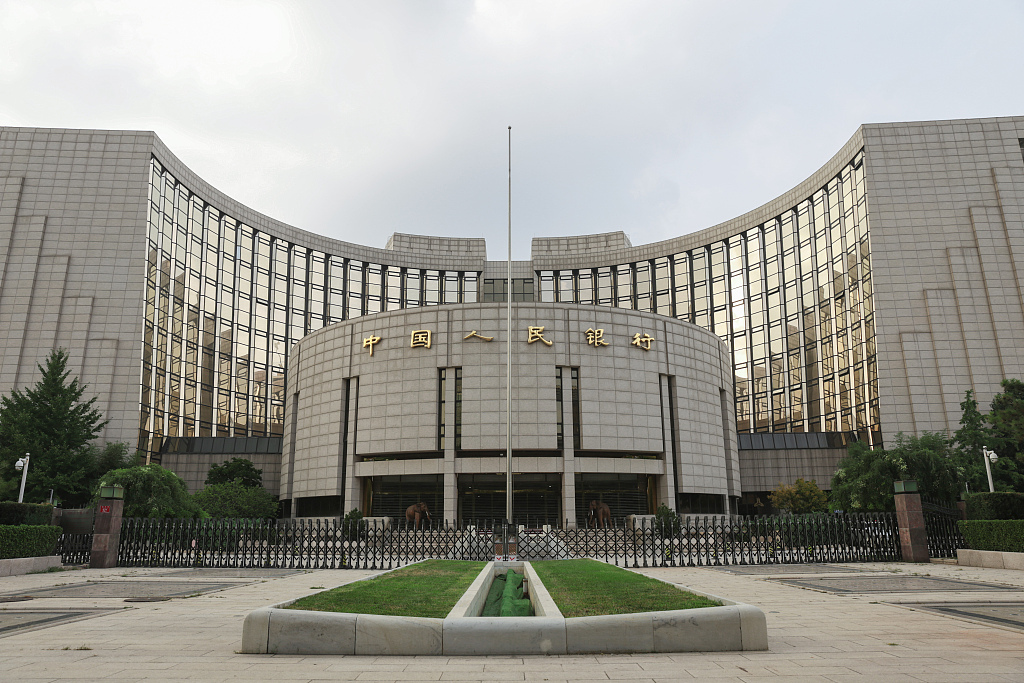 "There is room for cutting interest rates and reserve requirement ratios," Liu Guoqiang, deputy governor of the People's Bank of China, the central bank, told reporters on the sidelines of a news conference on Tuesday.

"The future adjustments will depend on the changes of economic growth pace and the price level indicated by the consumer price index," said the senior central bank official. "The Chinese economy is not in deflation, and the market rates have dropped obviously to a generally reasonable level at the moment."

The central bank announced measures to reform the interest rate regime on Saturday. It decided to use the loan prime rate (LPR), the price of loans banks offer to their best clients, as a new reference for bank loans, instead of the existing one-year benchmark lending rate.

The new LPR was reported for the first time on Tuesday at 4.25 percent for one-year loans, lower than the 4.35 percent one-year benchmark lending rate which has been unchanged since August 2015. The LPR for five-year loans was at 4.85 percent, according to the National Interbank Funding Center.

Many analysts have seen the new measure as an alternative way of cutting overall interest rates. In response, central bank officials said the reform itself cannot replace the monetary policy or other policies, but it can improve the effectiveness of monetary policy.

Sun Guofeng, head of the central bank's Monetary Policy Department, said the market-oriented interest rate reform will not have a direct impact on the renminbi exchange rate. "The market rates are directly related to the exchange rate, but this reform is not involved with changes of market rates."

He said the current interest rate spread between China and the United States "is within a comfortable zone".

While many developed countries use monetary easing to spur economic growth, China is the only country among major economies to retain a normal monetary policy, and the valuation of yuan-denominated assets is still at a relatively lower level. All of these factors can help to maintain the renminbi exchange rate at a stable and adaptive level, Sun added.

Even under the new scheme, the interest rate level for mortgage loans will not decline, as the government will not ease the real estate control policy nor use real estate as a tool to stimulate short-term economic growth, said Liu, who disclosed that the interest rate policy for personal mortgages will be revealed in several days.

The five-year LPR will be used a reference rate for banks' long-term loans, such as mortgages, the central bank said.

The rates in China's money market, where financial institutions lend each other short-term cash, have recently declined substantially, but the actual bank loan rates have remained high. That is the main reason the authorities launched the reform to unify the "dual-track interest-rate system", according to the central bank.

According to a central bank statement, the new LPR formation will be based on open market operations (OMO) rates, mainly the one-year interest rate of the medium-term lending facility (MLF) combined with a premium to reflect banks' own funding costs, risk premiums and credit supply and demand. As of Aug 15, the MLF interest rate is 3.3 percent.

"We expect the central bank will increase the frequency to adjust the MLF interest rate to better reflect market rates," said Li Yan, a banking analyst at Moody's. "The new mechanism liberalizes interest rates because it will explicitly replace the current loan pricing based on benchmark rates, which are not sensitive to changes in market rates."