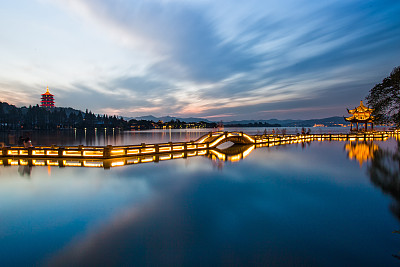 Foreign entrepreneurs who bring in projects fitting the city's development path will be granted subsidies ranging from 200,000 to 5 million yuan, the local organization department announced Tuesday.

Exceptions can be made for especially outstanding projects, with each entitled to a subsidy capped at 100 million yuan. 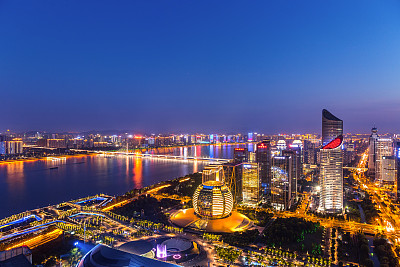 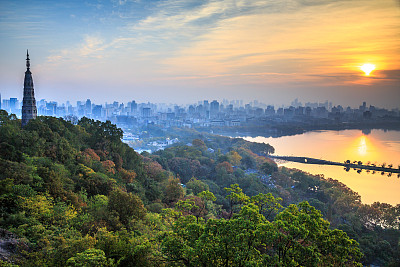 Hangzhou is also building facilities for foreigners working in the city. It plans to have 10 schools for children of foreign employees by 2022.

Also on Tuesday, Beijing released 20 new rules that were friendly to foreign professionals, aimed at facilitating their entry and exit, and recruitment, and at enhancing social security services.