EasyJet shares rallied Tuesday on rocketing flight bookings for the British airline over the past week, given a boost by Prime Minister Boris Johnson's pledge to begin easing England's virus lockdown shortly. 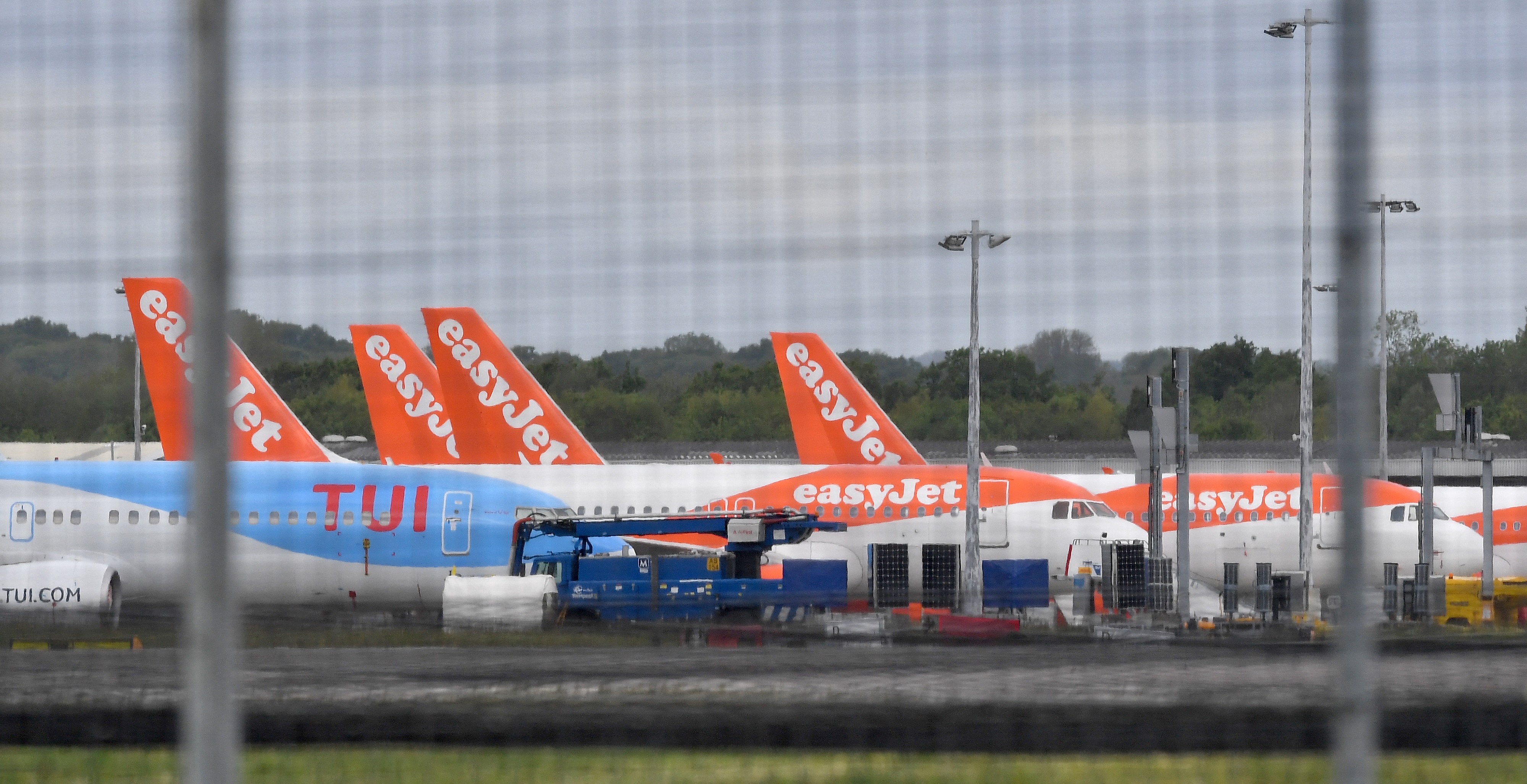 Aircraft grounded due to the COVID-19 pandemic, including planes operated by TUI and EasyJet, are pictured on the apron at London Gatwick Airport near Crawley, southern England om May 1, 2020. (Photo: AFP)

EasyJet shares rallied around five percent on the London stock market -- and there were solid gains for European rivals.

"The prime minister... has provided a much-needed boost in confidence for so many of our customers in the UK with demand for flights up 337 percent and holidays up 630 percent already compared to last week," EasyJet chief executive Johan Lundgren said in a statement.

"Airline shares roared higher on the promise of a salvaged summer season," said Markets.com analyst Neil Wilson, noting however that "international travel will remain problematic and subject to restrictions, isolation and testing".