BEIJING, May 15 (Xinhua) -- Passengers found eating or drinking on the Beijing subway who do not stop when asked will face having their actions noted on their social credit score starting Wednesday, according to Beijing Municipal Commission of Transport. 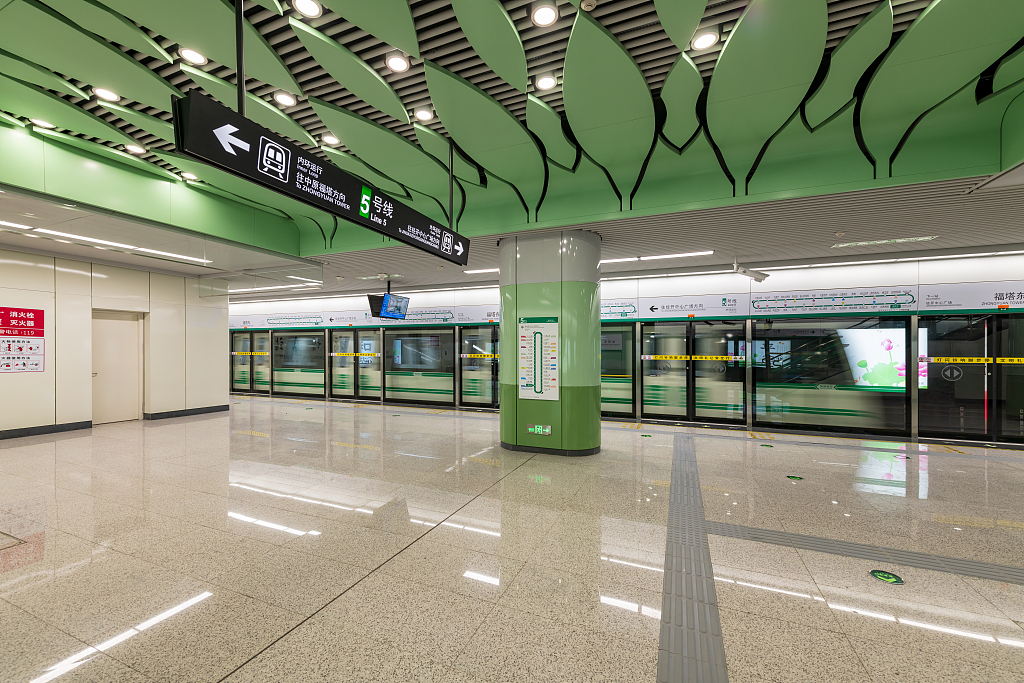 According to the Beijing subway passenger regulations which went into effect on Wednesday, passengers except for infants and those with medical conditions will not be allowed to eat or drink on the subway. Violators who do not stop after being asked to will be asked to get off.

The violation will also be recorded in the violators' credit record. The violator will be able to correct it by volunteering at subway stations.

The regulations also banned behavior such as one passenger occupying more than one seat and product promoting.