FRANKFURT, Sept. 12 (Xinhua) -- The European Central Bank (ECB) on Thursday announced its key policy decisions to cut the deposit rate by 10 basis points to minus 0.50 percent and to restart net purchases under its asset purchase program (APP) at a monthly pace of 20 billion euros (about 21.9 billion U.S. dollars) as from Nov. 1. 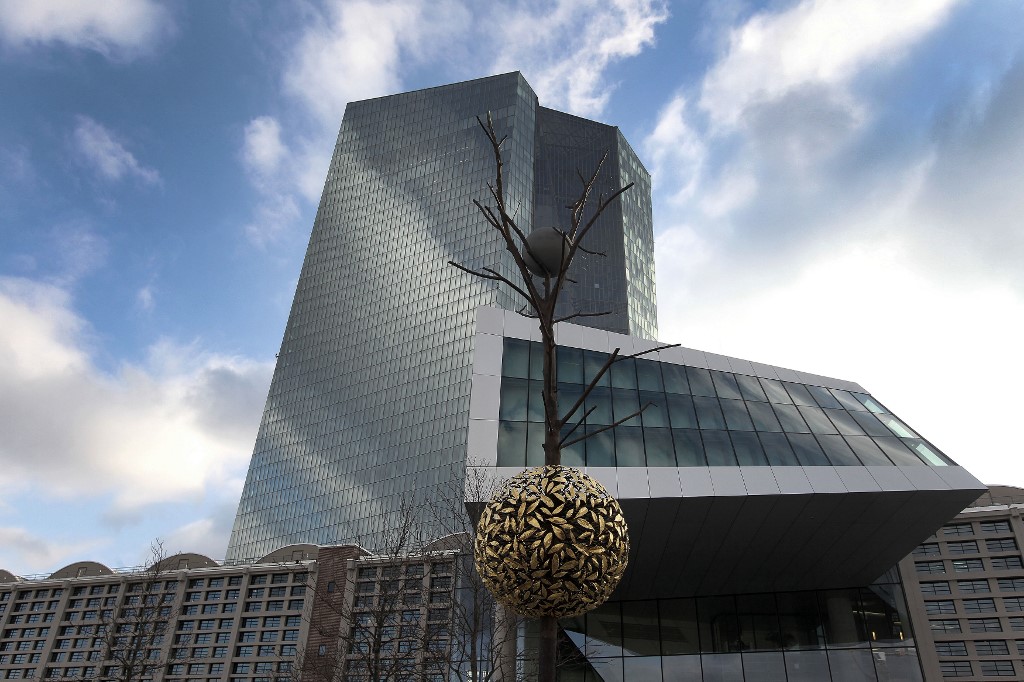 The eurozone base interest rate and the rate on the marginal lending facility will remain unchanged at their current levels of 0.00 percent and 0.25 percent, respectively, the bank said.

The ECB Governing Council said it now expects the key interest rates to remain at their present or lower levels "until it has seen the inflation outlook robustly converge to a level sufficiently close to but below 2 percent within its projection horizon," dropping the timeframe of "at least through the first half of 2020" as stated in July's policy decision statement.

Reinvestments of the principal payments from maturing securities purchased under the APP will continue for an extended period of time past the date when the ECB starts raising its key interest rates, and "in any case for as long as necessary," it said.

The bank also said a two-tier system for reserve remuneration will be introduced, in which part of banks' holdings of excess liquidity will be exempt from the negative deposit facility rate.

The central bank last cut interest rates in March 2016, when it set the deposit rate at minus 0.4 percent.