ECB stops all ABLV Bank payments amid US corruption probe 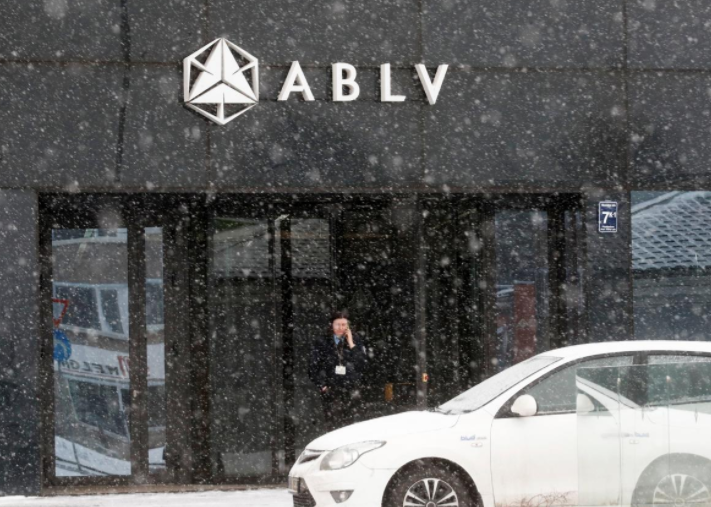 A security guard speaks on her mobile phone at the head office of the ABLV Bank in Riga, Latvia February 18, 2018. Photo: Reuters/Ints Kalnins

The European Central Bank stopped all payments by Latvian lender ABLV Bank on Monday as its liquidity position has deteriorated after accusations by US authorities of breaching sanctions against North Korea, it said on Monday.

“This means that temporarily, and until further notice, a prohibition of all payments by ABLV Bank on its financial liabilities has been imposed, and is now in effect,” the ECB said. “In recent days, there has been a sharp deterioration of the bank’s financial position.”

The US Treasury sought sanctions against the bank last week, accusing it of allowing clients to conduct business with North Korea in violation of United Nations sanctions that were imposed in relation to its nuclear weapons program.

“Illicit financial activity at the bank has included transactions for parties connected to US and UN-designated entities, some of which are involved in North Korea’s procurement or export of ballistic missiles,” the Financial Crimes Enforcement Network, a bureau of the US Treasury said. 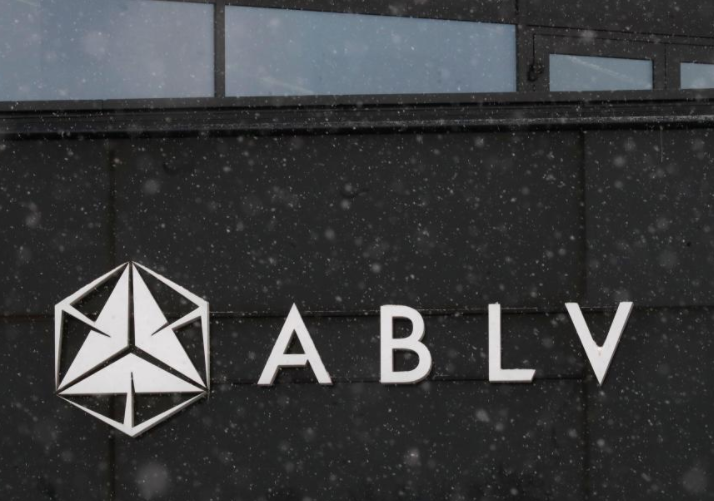 A logo of the ABLV Bank is pictured in Riga, Latvia February 18, 2018. Photo: Reuters/Ints Kalnins

“ABLV has institutionalized money laundering as a pillar of the bank’s business practices,” it said, adding that bank executives and management have used bribery to influence Latvian officials.

ABLV, which did not comment on the US accusation on Monday, said it has sought funding from the Latvian Central Bank to stabilize its finances and had ample collateral.

In order to stabilize situation in ABLV, the commercial bank has decided to mortgage part of it securities in exchange of asking 480 million loan from the Bank of Latvia,” ABLV Bank spokesman Arturs Eglitis told Latvian news agency LETA.

Last week, the bank said the US accusations were based on unfounded and misleading information.

As Latvia’s third biggest lender, ABLV is supervised by the ECB.