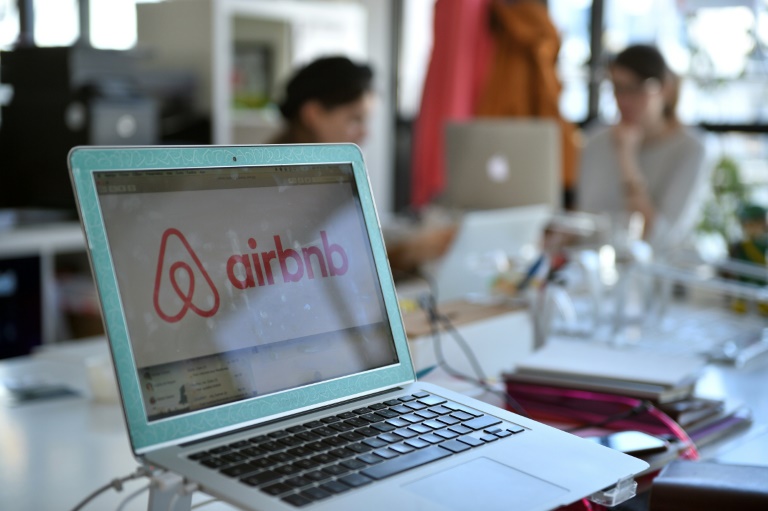 Airbnb has become an incredibly popular service for tourists to book lodgings, but its practices have provoked criticism from hoteliers, cities and residents that it represents unfair competition and crowds out renters (Photo: AFP)

Online short-term rental platform Airbnb scored a victory against French hoteliers Thursday when the European Court of Justice ruled that the US giant is not an estate agent.

The ECJ ruled that Airbnb can be considered "an 'information society service', distinct from the subsequent service to which it relates."

The French hotel industry lobby had brought the case arguing that Airbnb operates as a property rental firm and should be regulated as such under French law.

But the ruling states that France did not notify the European Commission under the EU directive on electronic commerce of any requirements for rental platforms.

French lawyers argued that Airbnb does not merely connect two parties -- a landlord and a rental client -- but acts as a kind of unlicensed property agent.

This is in turn presents unfair competition to licenses tourism operators, they argued.

But the court found that Airbnb meets its criteria as an intermediary and that France ought to have lodged its concerns before the EU e-commerce law was enacted.

The site "is not aimed only at providing immediate accommodation services, but rather it consists essentially of providing a tool for presenting and finding accommodation for rent."

The court also found that Airbnb is not indispensable to the industry, since both landlords and renters can use various other ways to find each other.