China's economy, though facing headwinds, has maintained steady growth over the first three quarters of this year, as the country's economic structure continued to optimize, said the country's top economic regulator. 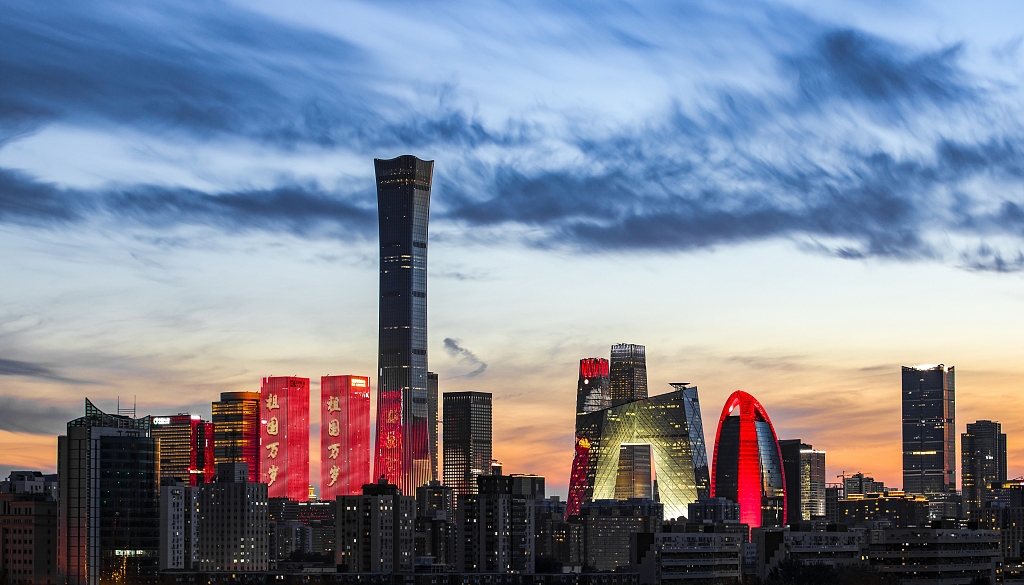 Yuan Da, spokesperson for the National Development and Reform Commission, said China's economy is facing relatively big downward pressure amid a rise in uncertainties and the complicated and challenging environment at home and abroad.

The economy, however, showed stable growth signaling high-quality development in the first nine months, Yuan said on Monday at an NDRC news conference held in Beijing.

China's GDP grew by 6.2 percent in the first three quarters, the fastest among major economies worldwide, according to official data.

"China's economy is shifting from the phase of rapid growth to a stage of high quality development. It is acceptable to see the growth surge or dip slightly, as long as we see the increase in residents' incomes, the improvement of the ecological environment and high-quality development," Yuan added.

Yuan said China has the conditions, the capability and confidence to achieve the steady, healthy and sustainable growth of the economy and meet the annual target of socioeconomic development. In the first three quarters, the number of newly employed people in urban areas totaled 10.97 million, which was 99.7 percent of the full-year target.

The NDRC said it will take more steps to stimulate investment and ensure stable economic growth, as part of its ongoing efforts to foster a robust domestic market.

A number of dedicated railway projects are planned from 2019 to 2020, with an overall investment of 120 billion yuan ($17 billion), the NDRC announced on Monday.

"In general, China's economy continued its steady run amid the rise of uncertainties and the Sino-US trade conflict, with the main macroeconomic indicators remaining in the reasonable range," Yu Chunhai, a researcher at the National Academy of Development and Strategy of Renmin University of China, said in a report published at a macroeconomy forum on Monday in Beijing. "While global growth remains sluggish, Chinese economic growth was the fastest among major economies worldwide."

"More efforts are needed to create a favorable monetary and financial environment for quality economic development," Yu said in the report.

"China needs to deepen high-level economic and trade cooperation with Japan, the Association of Southeast Asian Nations, the European Union, Russia and countries and regions involved in the Belt and Road Initiative. And China also needs to actively participate in and promote the development of a rules-based international trade and investment system."