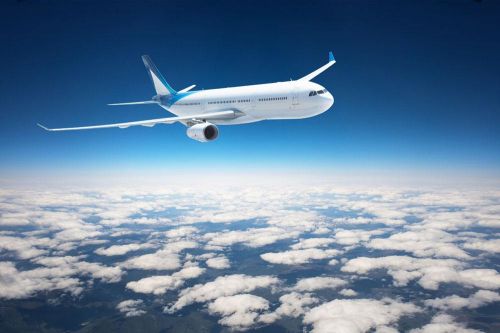 China is picking up the pace delivering its aviation products to Belt and Road countries.

AVIC International is a subsidiary of the state-owned aviation giant China Aviation Industry Corporation, which focuses on overseas sales and promotion of China's aircraft and other aviation products.

The MA60 and MA600 turboprop aircraft, developed by AVIC Xi'an Aircraft Industry (Group) Company Ltd., is designed to operate regional flights, and could also be modified to project artificial precipitation.

The China-developed aircraft families are designed to meet demands from the country's complicated geographical and weather conditions. And most of them are highly cost effective.

These features in both performance and price make the Chinese aircraft cater to wide-ranging Belt and Road countries, especially the developing countries.

"These aircraft are the symbol of cooperation between Nepal and China," said Rabindra Adhikari, Nepali minister for Culture, Tourism and Civil Aviation, when receiving the new aircraft in April.

"I am confident that with these planes, Nepal Airlines Corporation will be able to serve the demand of the general public and contribute in national economy," Adhikari added.

By the end of April, the delivered MA60 and MA600 aircraft at home and abroad have undertaken more than 420,000 flights, with total flight hours reaching 460,000.

They are operating on about 300 air routes, and have transported more than 11 million passengers around the world.

Besides the civil aviation market, China-developed aircraft are also serving other fields in Belt and Road countries, such as pilot training, short-distance traffic and emergency rescue.

The LE500, the first Chinese general plane model to enter the African market, completed a successful maiden flight in South Africa in May.

AVIC has sent technical service and maintenance teams to support the smooth operation of Chinese planes in Belt and Road countries, as a commitment to better serve local customers.