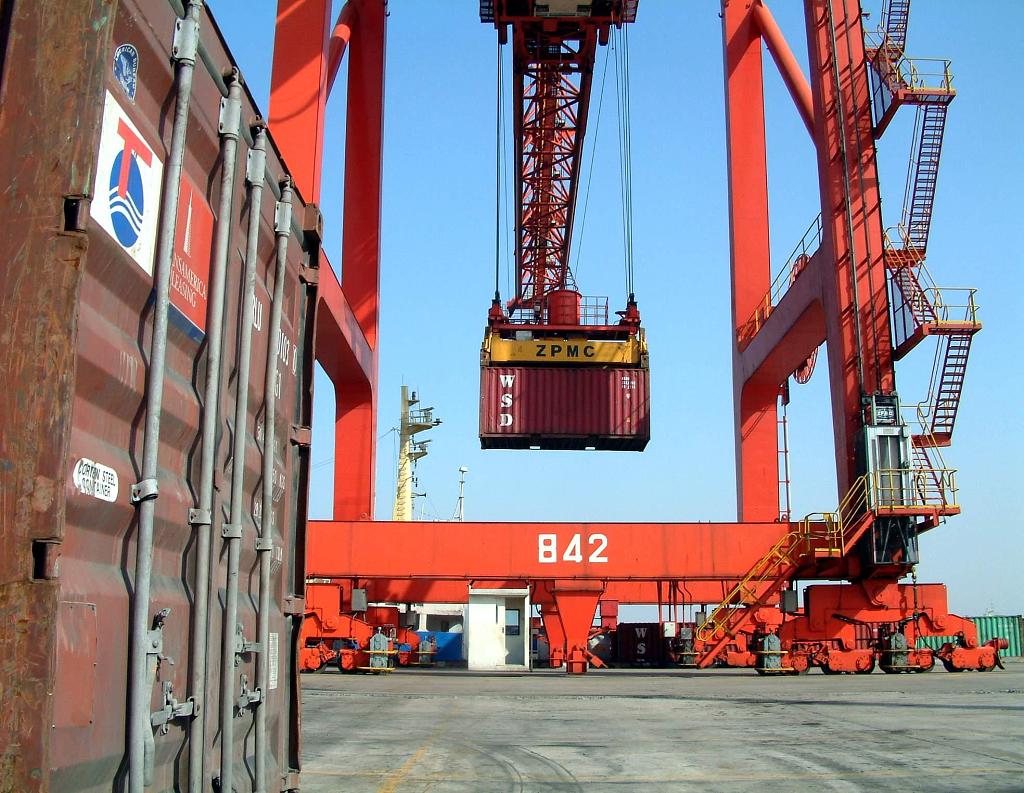 Exports increased 1.3 percent over a year ago in November, while imports gained 2.5 percent, ending year-on-year drops in the previous two months.

The country's private players, the trade sector's mainstay, managed to achieve a 10.4-percent year-on-year growth in trade volume in the first 11 months of this year, by such means as diversifying their trading markets and adjusting trade mix.

Trade with Belt and Road countries rose 9.9 percent from January to November, accounting for nearly 30 percent of the total trade.

China has confidence it will maintain steady trade growth with improving quality in 2020 despite sluggish global demand, Li said, citing the country's solid trade foundation and vitality of market players.

While foreign companies are prioritizing cost reductions to mitigate the risk of trade tensions, Chinese firms are pursuing a different strategy. Over a third are changing their offerings in key trading markets by entering into joint ventures with local companies or digitizing their sales platforms, the survey showed.

Businesses in China are also prioritizing trade with regional partners, the survey said. Over half of Chinese firms identify the Asia Pacific as a top region for expansion in the next three to five years.

China will take a string of innovative and reform steps to seek high-quality trade growth, aiming to further optimize trade mix, boost efficiency and competitiveness and develop a sound evaluation mechanism by 2022, according to an official guideline.

Among others, the country will lift the trade share with its free trade partners, emerging markets and developing countries in its total trade, further reduce tariffs and institutional costs, boost service trade and promote cross-border e-commerce.