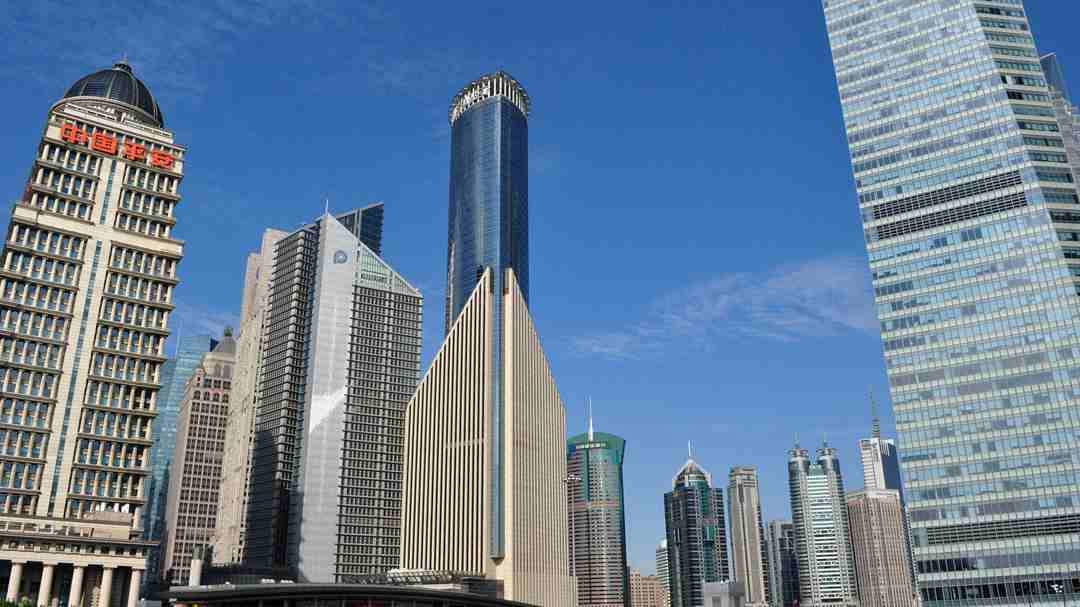 In an exclusive interview with Xinhua, Rachel Duan, president and CEO of General Electric's Global Growth Organization, said China has always been the company's key strategic market since it started doing business here as early as 1906.

"No matter in the early 20th century or now, the Chinese market has long been an important part of the global economy and will become a key engine for GE's future development," Duan said.

"For any company, China is a strategic market that cannot be ignored," she declared, noting that "it is a privilege that GE is a participator, witness and beneficiary of China's social and economic development."

Despite U.S.-China trade tensions, the value of orders that GE received in China exceeded 8 billion U.S. dollars last year. The company has also announced it will open a new offshore wind factory in the city of Jieyang and establish a new operation and development center in Guangzhou, south China's Guangdong province, in a bid to meet China's growing demand for offshore wind energy.

GE is just one of the many foreign companies that remain bullish about the Chinese market. Vanguard Group, the world's biggest provider of mutual funds, considers China as one of the most crucial and indispensable markets worldwide.

"Vanguard has firm confidence and determination about taking root in China in the long run, and the company is committed to participating in the opening-up of China's financial markets," said Charles Lin, CEO of Vanguard Asia and chairman of Vanguard Investment Management (Shanghai) Ltd.

Despite a short history of a little more than 30 years, China's capital market has developed rapidly and demonstrated great potential. "China is currently the world's third-largest stock and bond market, so we are very optimistic about China's capital market and we will grow alongside its development," Lin told Xinhua.

He said he believes that China's financial markets will become more and more open and the current pace of opening-up is much faster than expected.

"China's financial and asset management markets are full of vitality and opportunity. As individual investors' demand for wealth management keeps growing and regulatory authorities continue to introduce proactive and open policies, the markets will be provided even bigger boosts," Lin noted.

These gains were hard-earned given the global FDI flows had declined for three consecutive years. In 2018, global FDI went down 13 percent, and developed countries saw the lowest FDI inflow since 2004, according to the World Investment Report 2019 published by the United Nations Conference on Trade and Development.

The American Chamber of Commerce in Shanghai said in its recently-released 2019 China Business Report that more than 47 percent of the respondents to a survey expect to increase their investment in China this year.

The respondents also reported an improving regulatory environment and significant signs of progress in the country's operational environment for foreign companies.