BUSINESS Edmunds: Discontinued cars offer value but should you buy?

Edmunds: Discontinued cars offer value but should you buy? 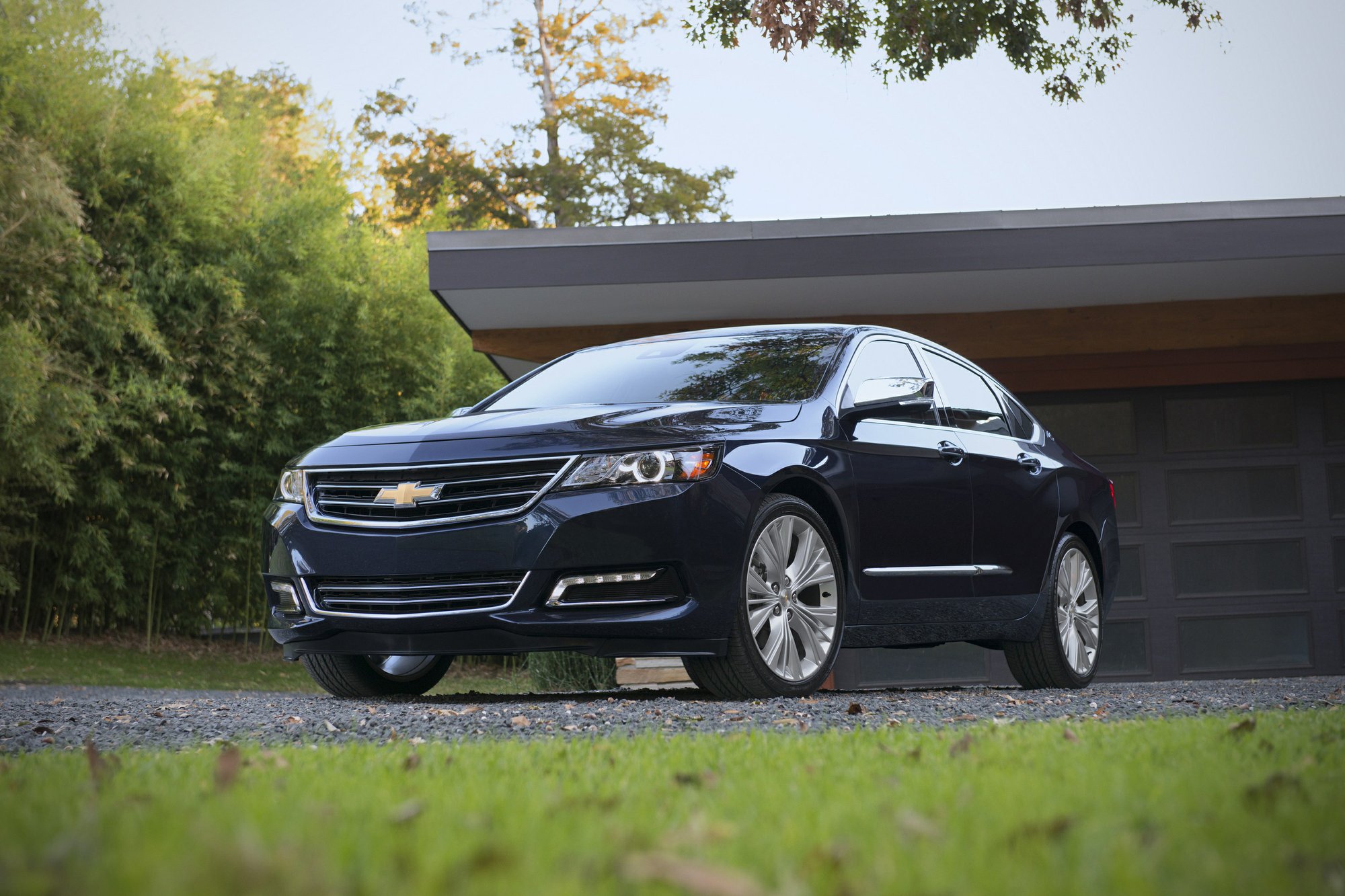 This undated photo provided by GM shows the 2019 Chevrolet Impala, a large sedan that has been discontinued but is still available on dealer lots. (Photo: AP)

For 2019, it’s the end of the line for some notable Ford and General Motors sedans. And as a result, dealers will be slashing prices to try to move these discontinued models out of their inventory.

Savvy consumers can take advantage and get one of these overlooked cars at significant savings. Going with a discontinued vehicle allows more wiggle room for negotiation, especially if a particular car has been on the dealer lot longer than average. You’re also more likely to see incentives or special offers as dealers try to unload their inventory.

However, most discontinued cars tend to lose more value on average. The reason they were discontinued is that they weren’t popular among car buyers when new, so the same will apply when you’re looking to sell it down the line. Most used-car shoppers won’t have discontinued cars on their radar, so a dealership isn’t likely to offer you top dollar if you wanted to trade one in. But if you plan on keeping the car for many years, this concern won’t matter since the depreciation will eventually taper off.

We’ve picked out our favorite discontinued cars that you might be able to get for a steal and note some pros and cons to buying a car that’s riding into the sunset. Keep in mind that specific discounts vary by region and may differ based on the trim level, and the manufacturer’s suggested retail price includes destination fees.

You’ll still find the Focus on dealer lots even though production ended for the 2018 model year. Available as a sedan or a hatchback, the Focus offers satisfying handling and a quiet and smooth ride on the highway. You can also get the Focus ST, a performance-oriented model that comes with a powerful turbocharged engine and a slick-shifting six-speed manual transmission.

On the downside, the Focus is smaller on the inside than competitors such as the Honda Civic. Also, the available turbocharged three-cylinder engine is an underwhelming performer. But right now the savings might be too good to pass up.

The Impala is a smooth and quiet sedan with plenty of space for your family. Its 18.8-cubic-foot trunk is also one of the roomiest trunks on the market. Chevy fits the Impala with many available infotainment features, including a built-in Wi-Fi hot spot to keep everyone connected on long road trips.

Drivers will appreciate the Impala’s smooth ride and optional V6 engine that provides strong power and respectable fuel economy. The standard four-cylinder engine is a bit lackluster, but choosing it will give you the biggest discount. Chevy is continuing to build the Impala through the end of the year, so you’re likely to see incentives mount as the year progresses.

The Volt is an ideal vehicle to get if you want to reduce your reliance on gasoline. You can drive it approximately 53 miles on all-electric power. It then switches over to gas power when its battery pack runs out, and you can still drive it just like a regular car. By regularly recharging at home or at a public charging station, it’s easy to barely use any gas at all.

The Volt isn’t the most fuel-efficient hybrid when running on gas, and dedicated electric vehicles offer significantly more electric range. But it strikes a decent balance between the two, and it’s currently being deeply discounted by dealers. Even better, the Volt is eligible for federal tax credits, making it a highly affordable option.

The Cadillac CTS is a stylish sport sedan with luxury appeal. Every version offers sharp looks and nimble handling. There’s also the CTS-V version that comes with a Corvette-derived supercharged V8 engine. There are some drawbacks, such as hard-to-use controls, but none are likely to be deal-breakers for most shoppers.

Cadillac is replacing the CTS with its new CT5. While that car will have updated technology and more backseat space, it’s hard to imagine it can offer much more in terms of performance.

EDMUNDS SAYS: Discontinued cars can offer great savings for new-car shoppers so long as you’re not sensitive to the potential effects to their resale value.