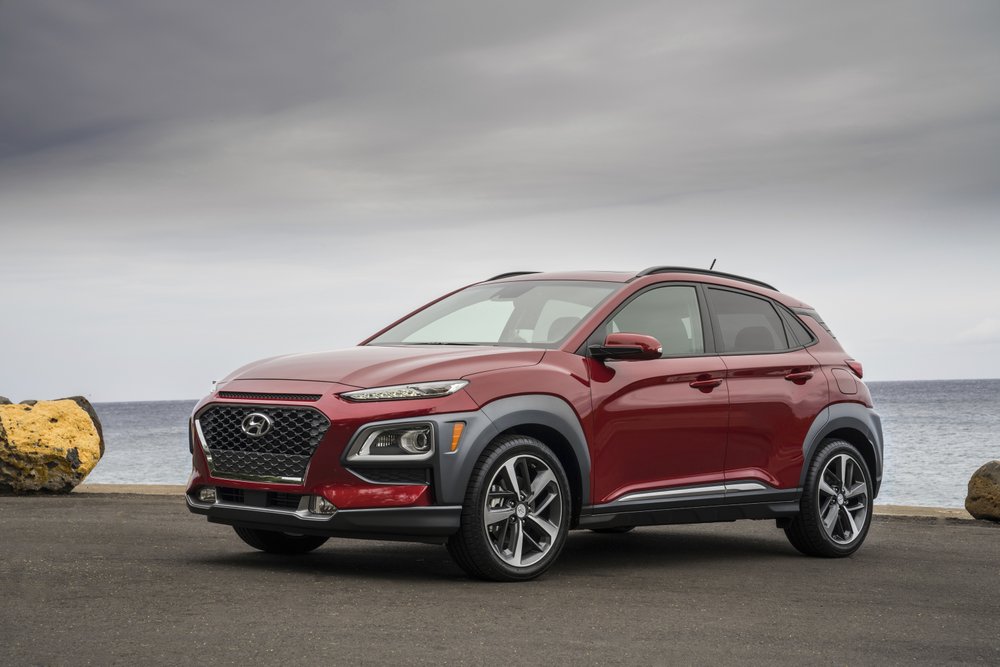 This undated photo provided by Hyundai shows the 2019 Hyundai Kona, an example of a compact SUV on which shoppers will find discounts averaging about $1,400 over the Labor Day weekend. (Photo: AP)

In the car business, Labor Day is more than just the end of the summer selling season. It signals the beginning of what many bargain hunters eagerly await: the end-of-model-year clearance. In the eyes of these shoppers, the Labor Day holiday weekend sales time equals big-time savings. But as Edmunds data shows, this year’s Labor Day weekend deals might not be as impressive as they were in the past.

Just five years ago, industry-wide incentives were deep, interest rates were low, and car sellers and makers alike seemed hot on moving then-current 2014 models to make room for the 2015s. Shoppers reaped the benefits of this car business sales strategy by way of the plentiful deals and significant offers. By the end of December 2014, only 24% of new vehicles sold were still 2014s.

But now the automotive climate has cooled. Carmakers aren’t in the same rush to clear out current year inventory. For example, when 2018 came to a close, a much bigger chunk of vehicles of vehicles sold — 44% — were still 2018 models. Edmunds anticipates this trend of lingering vehicles to continue.

This seeming willingness of automakers to let vehicles linger on lots as opposed to liquidating inventory via end-of-summer clearances may put a damper on some shoppers’ sales expectations.

Of course, it’s not all bad news for a shopper hankering for a new vehicle. Interest rates, while higher than years past, are currently the lowest point they’ve been all year. Additionally, intriguing Labor Day deals still do exist, even if they aren’t quite as prolific as in years past. Here are some notable examples. All starting prices include destination fees.

Average discounts across all Edmunds listings: $3,614

Top range of discounts offers found on Titanium models: Up to $9,500

Lowest range of discount were found on the SE and SEL models.

What our editors say about the Fusion: “Ford’s midsize sedan is a little dated but continues to earn points for its quiet interior, pleasing balance of handling and ride comfort, and available all-wheel drive.”

Average discounts across all Edmunds listings: $1,462

Top range of discounts offers found on Ultimate models: Up to $5,300

Lowest range of discounts were found on the Iron Man and SE models.

What our editors say about the Kona: “This SUV is impressively sporty thanks to its quick acceleration and nimble handling. On top of that, you get a lot of technology and safety features for your money.”

Average discounts across all Edmunds listing: $4,670

Top range of discounts found on Trailhawk, Limited and Altitude models: Up to $10,000

Lowest range of discounts were found on the Latitude and Sport models.

What our editors say about the Renegade: “The Jeep Renegade is the rare subcompact SUV that’s genuinely capable off-road. Inside, the cabin is a little cramped, but it’s nicely trimmed and has large touchscreen interface that is easy to use.”

Average discounts across all Edmunds listing: $1,144

Top range of discounts found on Touring, Elite and EX-L models: Up to $7,200

Lowest range of discounts were found on the LX and EX models.

What our editors say about the Pilot: “Even among its all-star midsize SUV rivals, the Pilot got high marks for its spacious interior, powerful and efficient V6 engine, and clever storage solutions.”

Average discounts across all Edmunds listing: $4,425

Lowest range of discounts were found on the S and V6 S 4Motion models.

What our editors say about the 2019 Atlas: “The Atlas is one of the roomiest three-row crossover SUVs around. Power is lacking a bit when you compare it to top rivals, but that’s the one minor flaw we’ve been able to find in its on-road performance.”

Average discounts across all Edmunds listing: $6,645

Top range of discounts found on Platinum, XLT and Max Limited models: Up to $16,000

Lowest range of discounts were found on the Limited models.

What our editors say about the Expedition: “The Expedition is able to carry eight passengers and tow nearly as much as a full-size truck. And while it’s certainly a large vehicle, there’s very little else that can match the Expedition for outright capability.”

EDMUNDS SAYS: This Labor Day holiday sale weekend may not be quite as robust as years past, but the deals are still plentiful if you know where to look. Low interest rates are an added bonus.