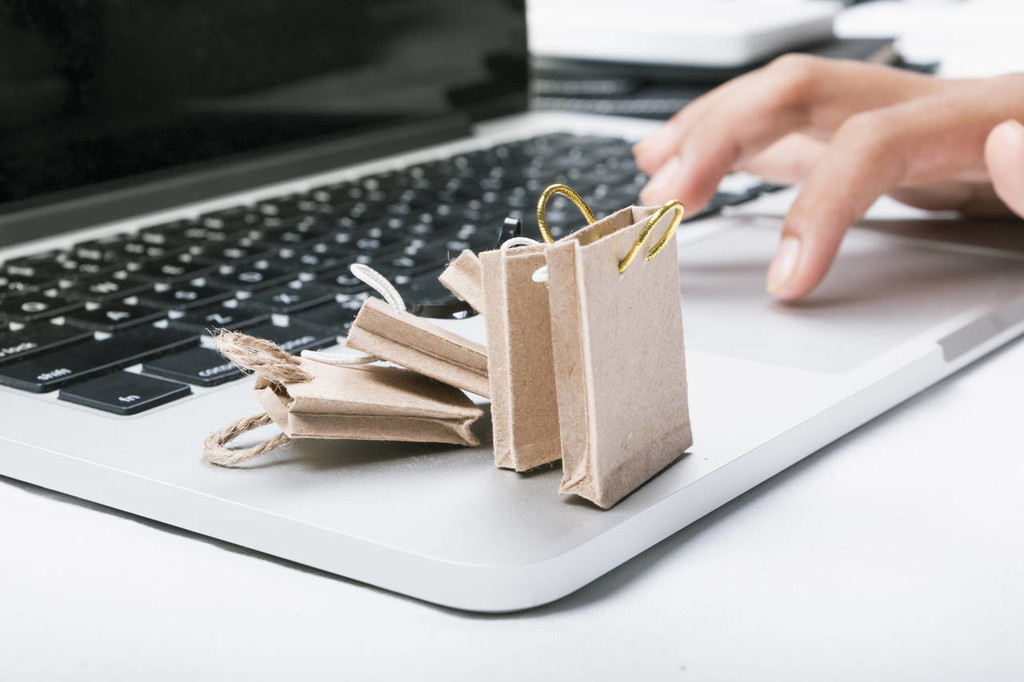 Liu Mengyuan opened up about her dream career in cross-border e-commerce after studying at Shanghai Zhenhua Foreign Trade Professional School for two years.

"I gained professional knowledge in the industry, covering online product description, international freight charge calculation, foreign markets and customers. It's challenging yet fascinating," she said, adding that the idea of studying e-commerce platforms through which she can learn how to improve customer service in various markets attracted her most.

The 16-year-old is one of the first crop of students to specialize in cross-border e-commerce at the school after it jointly launched the pilot major with Shanghai Sipo Polytechnic in 2017. Fifty-six students have enrolled in the major.

According to Dong Yonghua, principal of the trade school, the major is designed to help students develop skills required by the cross-border e-commerce industry.

In June, cross-border e-commerce was officially listed as one of the 46 new majors at secondary professional schools.

"It's a promising field, and I'm glad I made a good choice for my career," Liu Mengyuan said.

In China, overall cross-border e-commerce transactions reached 9 trillion yuan ($1.3 trillion) in 2018, compared with 3.15 trillion yuan in 2013, according to a report by 100 EC, an e-commerce media and research center.

The emerging market is also reflected by Chinese e-commerce companies' strategic moves. E-commerce giant Alibaba, for example, announced at the first China International Import Expo - which was held in Shanghai in November - that it aims to achieve 1.43 trillion yuan in imports in five years. The plan shows great potential in demand for cross-border e-commerce talent in the future.

"Under such circumstances, majors at vocational schools should be set up in an effective way so that they can bridge school and the market," said Yao Dawei, principal of Shanghai Sipo Polytechnic. 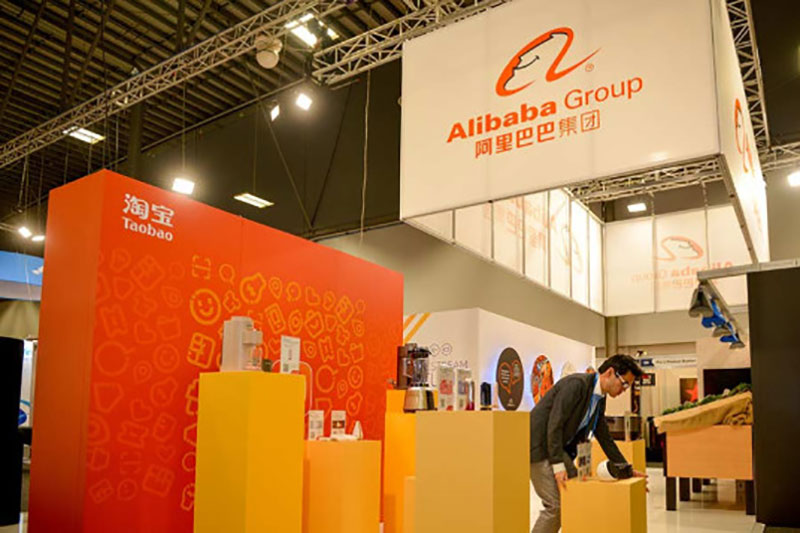 A Taobao employee works at the company's booth during the eCommerce Expo in New Zealand on June 14, 2019. (Photo: Xinhua)

In fact, attempts have been made in cross-border e-commerce talent cultivation in recent years nationwide.

According to Yao, cross-border e-commerce courses have been covered in different majors at some vocational schools in China, such as Shantou Foreign Language and Business Academy in Guangdong province, Yinzhou Vocational Education Center School in Ningbo, Zhejiang province, and Shanghai Commercial School.

"Additionally, the ability to use business English and operate bilingual e-commerce platforms are vital in dealing with global customers in cross-border e-commerce. In other words, knowledge of international trade and e-commerce are both essential," he said.

Dong's idea was echoed by Liu Junbin, an expert with the China Electronic Commerce Association.

"E-commerce exports, which involve customs clearance, international logistics, exchange rate calculation and plenty of other multicultural-related challenges, is more complicated than crossborder e-commerce import and traditional domestic e-commerce and requires more responsibilities," said Liu, who is also a director of the e-commerce teaching and research center at Zhejiang Vocational College of Commerce.

"There is probably a significant reason why the industry demands more specialized talent," he said.

Despite the high demand, the education sector hasn't kept pace with the rapid development of the industry.

In Shanghai, among the secondary and senior vocational schools, few have set up courses related to cross-border e-commerce, according to Dong.

"We need more teachers who have both work experience and theoretical knowledge of crossborder e-commerce," Dong said. "Cooperation between schools and companies in the industry should be further enhanced to give students opportunities to practice what they've learned."

Given that cross-border e-commerce is a practical major, Liu pointed out that not all vocational schools in China are suitable for setting up the major.

"I would recommend those regions with free trade zones to have a try, where real practices in the market are accessible to students," he said.

"There may be an option to offer international school exchange programs for the cultivation of professional cross-border e-commerce talent," he added.