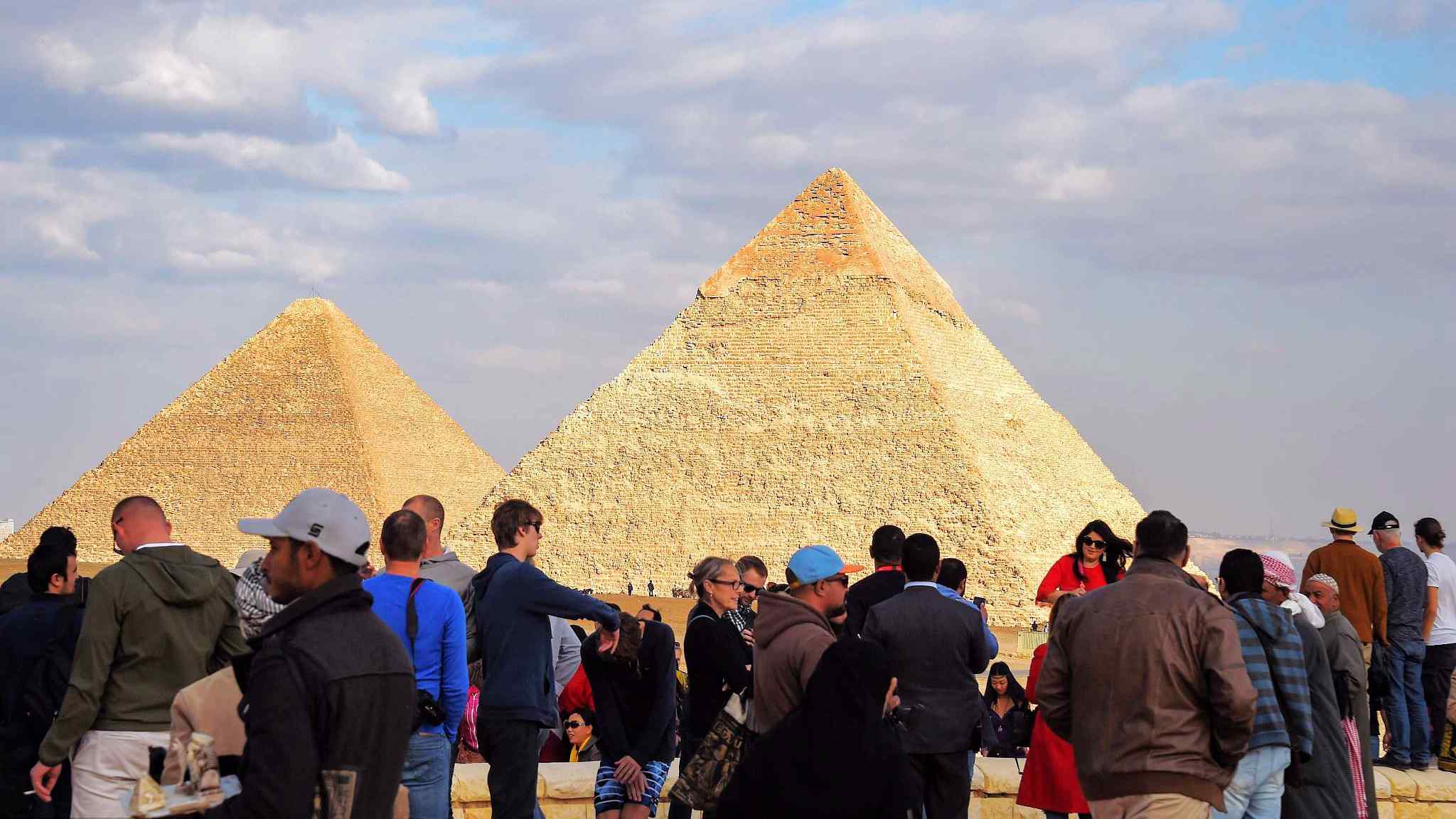 An infograph published by the cabinet on its official Facebook page attributed the current growth rate to the increase of a number of key sectors, notably the telecommunications sector.

Investments also contributed to this growth rate as public and private investments increased by 27.9 percent.

Despite the consequent price hikes and inflation rise, world financial institutions and research centers commended Egypt's reforms, with the IMF expecting the country to contribute 1.5 percent to the world's growth by 2024.