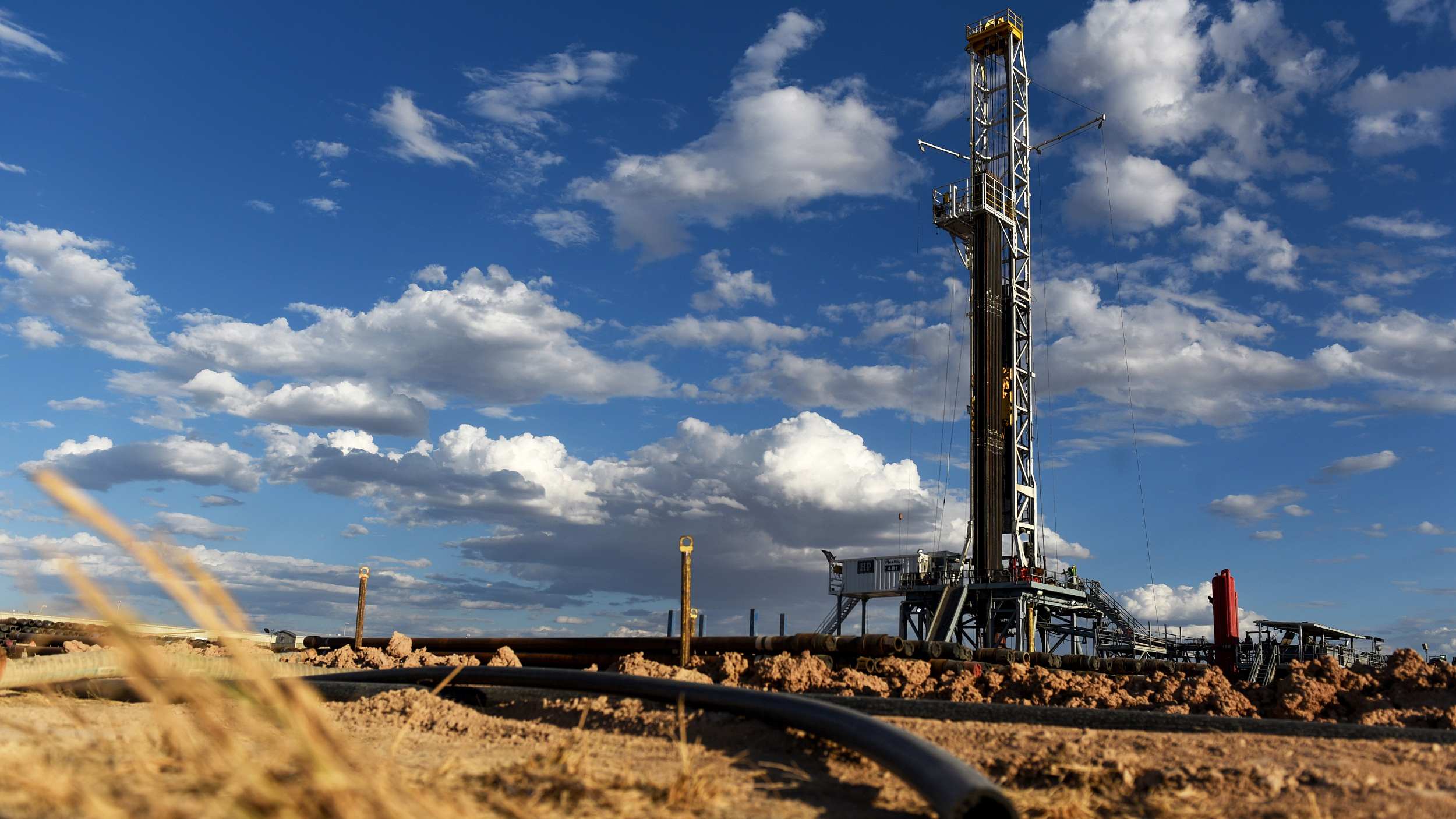 Stocks at the Cushing, Oklahoma, delivery hub for US crude futures rose by 549,000 barrels, EIA said.

Refiners' demand for crude oil and drivers' demand for gasoline remain supportive of the market, with gasoline demand remaining near the highest levels of the season, he said. Still, he cautioned that rising stockpiles at Cushing were somewhat bearish.

US crude futures rose slightly after the data was released, while gasoline futures pared gains owing to the unexpected build.