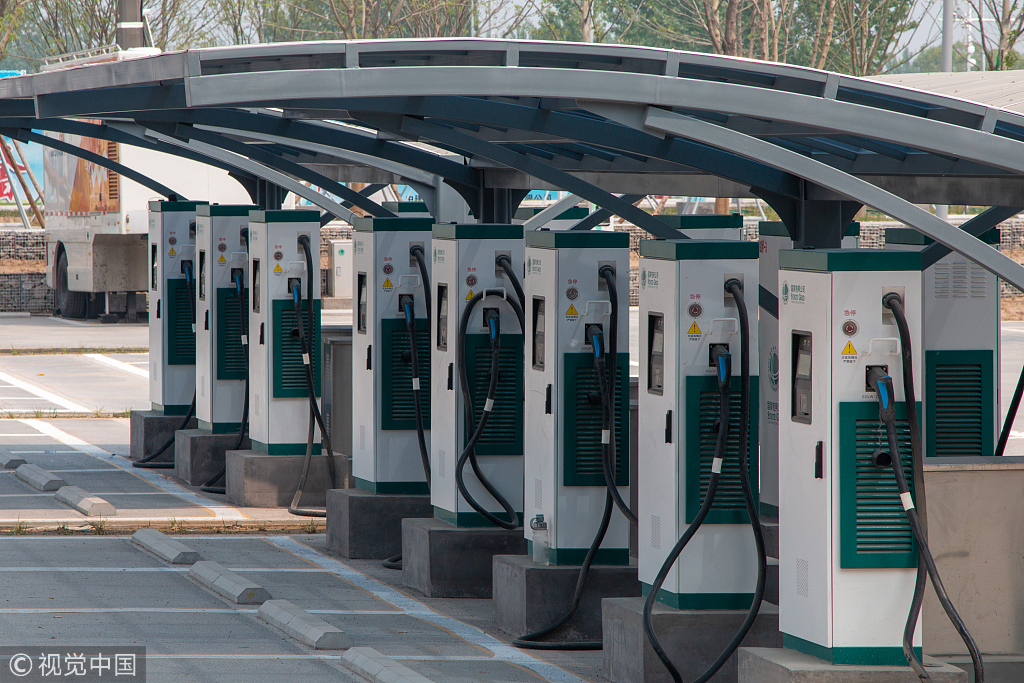 The State Grid Hebei Electric Power Co Ltd supplied 391,600 kWh of electricity for electric vehicles during the holiday in six cities including Shijiazhuang, Baoding and Hengshui, more than tenfold compared with the same period in 2017, the company announced Wednesday.

As a Spring Festival tradition, Chinese people head back home to reunite with their families, which led to an annual travel rush between Jan 21 to March 1 this year.

According to the China Association of Automobile Manufacturers, although China's auto sales dropped in 2018, the sales of NEVs soared by 61.74 percent year-on-year to 1.26 million units.