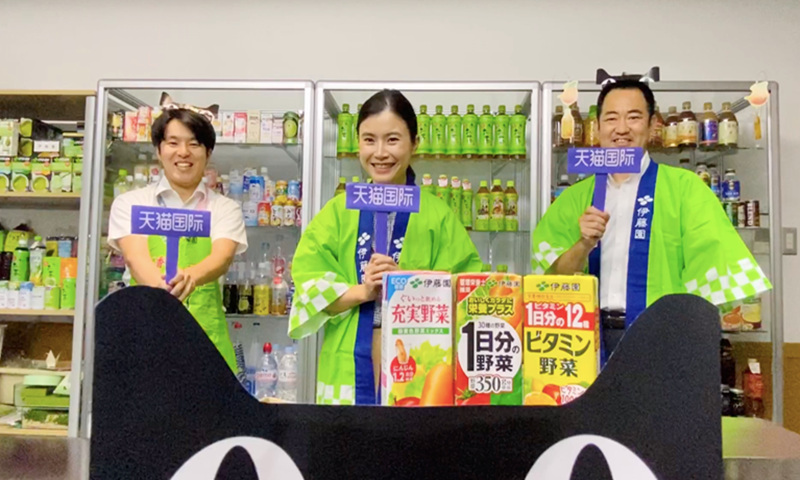 This year's Double Eleven, or Singles' Day shopping festival, which kicked off on November 1, led to an explosion in e-commerce trade, propelled by China's robust recovery in consumer spending.

Consumer demands for a broad range of electronic devices seem to have made an especially strong comeback, after the country has largest put the coronavirus under control.

According to e-commerce platform suning.com, as of 6 pm on November 1, sales of household appliances have increased 342 percent compared to the same period last year.

Chinese smartphone maker Xiaomi saw huge demand on the first day of the shopping festival. According to statistics offered by the company, as of the final hour of November 1, its total sales reached 4 billion yuan, topping the sales of all Android phone brands on major online shopping platforms, such as JD.com, Tmall and Suning.com. Smart watch manufacturer Huami Technology's Amazfit achieved excellent sales on multiple e-commerce platforms, breaking a number of sales records .

Another category performing well so far during this year's Double Eleven festival has been smart home devices. The brand 360, which produces smart lockers and cameras, has seen both its dash cameras and video doorbells become the most popular items in their category on both Tmall and JD.com. Sales of cleaning robots also increased year-on-year by more than 10 times. It is also the second best-selling brand under the "home security" category on Tmall.