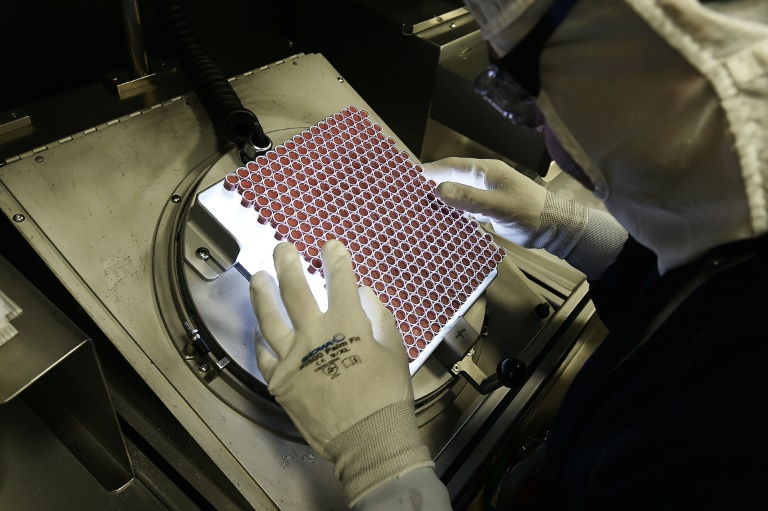 An employee works in an unit dedicated to the production of insulin pens at the factory run by pharmaceutical company Eli Lilly in Fegersheim, eastern France, on October 12, 2015. (Photo: AFP)

The firms "announced a definitive agreement for Lilly to acquire Loxo Oncology for $235.00 per share in cash, or approximately $8.0 billion," a statement said.

The deal -- which represents a premium of some 68 percent over Loxo Oncology's closing share price on Friday -- is expected to close by the end of the first quarter, the statement said.

The announcement is the latest in a series of major pharmaceutical deals: last week, Bristol-Myers Squibb said it would buy biotech firm Celgene in a $74 billion cash-and-stock agreement, creating a rival to the world's largest drug makers.