Elliott pushes for changes at eBay 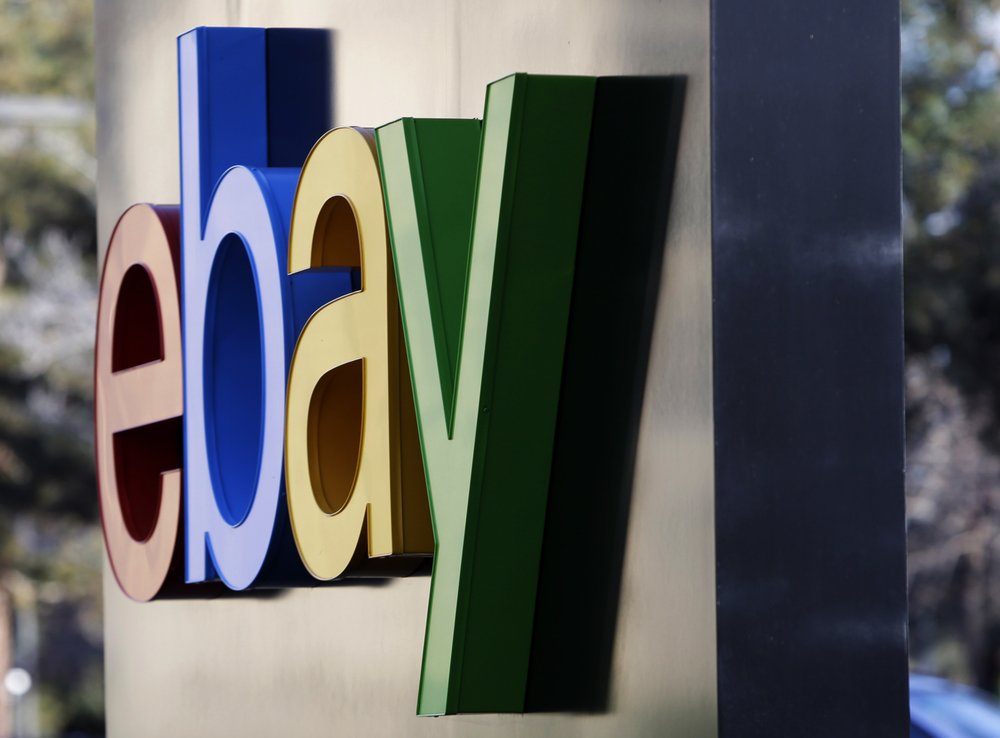 An activist shareholder said Tuesday that eBay would be better off without StubHub or its classified ads businesses.

Elliott Management, which owns more than 4 percent of its stock, said in a letter to eBay that if it focused on its online marketplace, the company could double its share price to more than $63 by the end of next year.

In a statement from its headquarters in San Jose, California, eBay said it will “carefully review and evaluate Elliott’s proposals.”

Elliott believes eBay’s classifieds business has a potential value of $8 billion to $12 billion, and put StubHub’s value between $3.5 billion and $4.5 billion.