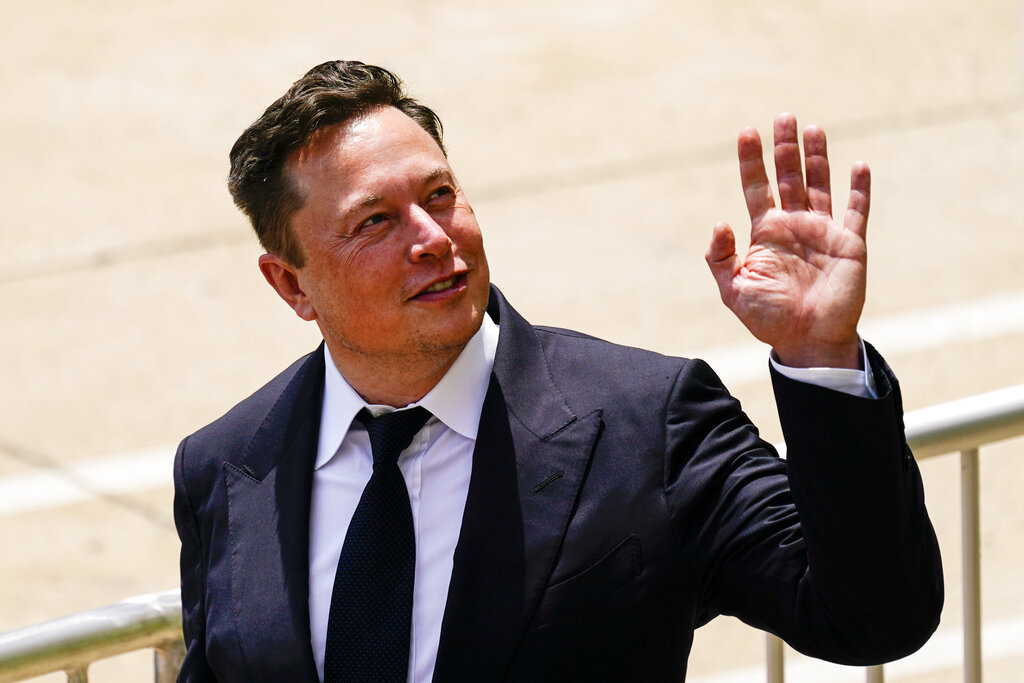 Elon Musk said on Friday he was still committed to buying social media giant Twitter, hours after tweeting that he was putting the deal on hold.

"Still committed to acquisition," wrote the world's richest man, after an earlier message saying the deal was "temporarily on hold" had seen the firm's share value plunge.