BUSINESS Embedded AI tech to take off in 2017: executive

Embedded AI tech to take off in 2017: executive 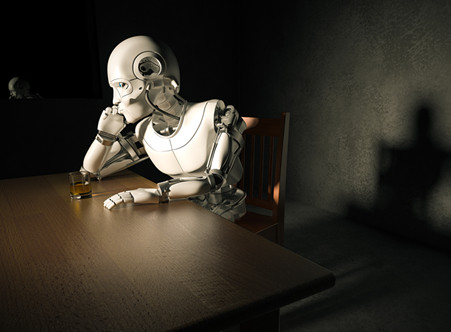 Beijing - The year of 2017 is "a promising year" for the embedded artificial intelligence (AI) - a technology that can process data and run AI algorithms on device without transferring data to cloud server - to take off, said Geng Zengqiang, CEO of China-based operating system (OS) provider Thunder Software Technology Co. 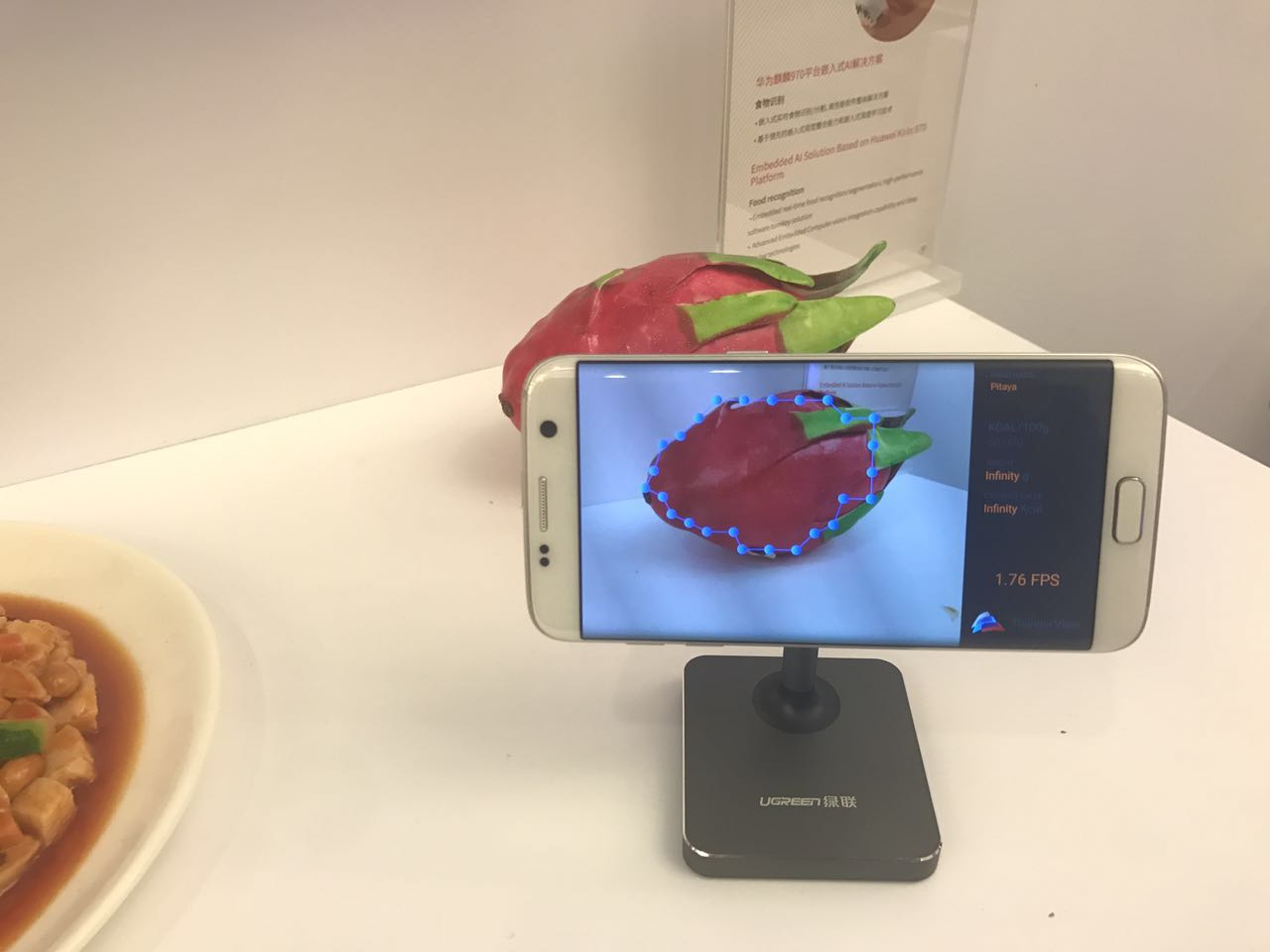 "So far, most of the development in the AI sector involves computations that are connected to the cloud, a prominent example of which was the AI program AlphaGo's winning over world Go champion Lee Se-dol last year," Geng told the People's Daily in an exclusive interview on November 3.

But there is a stream of scenarios where on-device computation would provide critical advantages, indicating a huge market potential, Geng stressed.

One of the applications is automatic driving, where connecting to the cloud and then transferring data back to the vehicle would cost time and therefor incurred driving risks, he said.

"In contrast to cloud computation, on-device AI can support real-time and intelligent decision-making," he noted.

Also, as more users prioritized data safety, an increasing number of them is likely to opt for on-device AI which was not connected to the Internet and guarantee their personal privacy.

In fact, the tech industry has reached a consensus that embedded AI would be the next invest opportunities, prompting the whole industry chain players including chip-makers, algorithms provider as well as OS developer to beef up efforts to roll out devices that accommodate embedded AI technology but with better efficiency.

For example, Snapdragon 835 - a mobile chip developed by Qualcomm, was about 100 times better in operation efficiency compared with the most advanced chip in 2000. 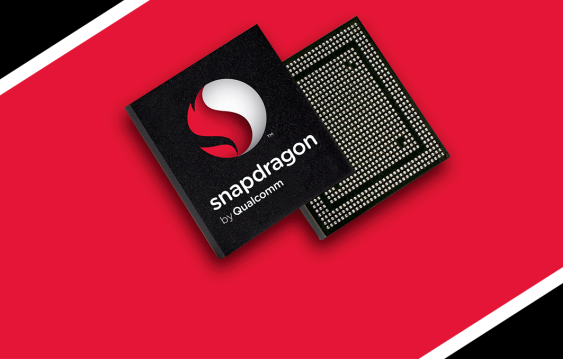 File Photo: A chip of Snapdragon 835

But Geng noted that technological barriers for the application of embedded AI technology still persist in the short run, especially in the power consumption of mobile devices.