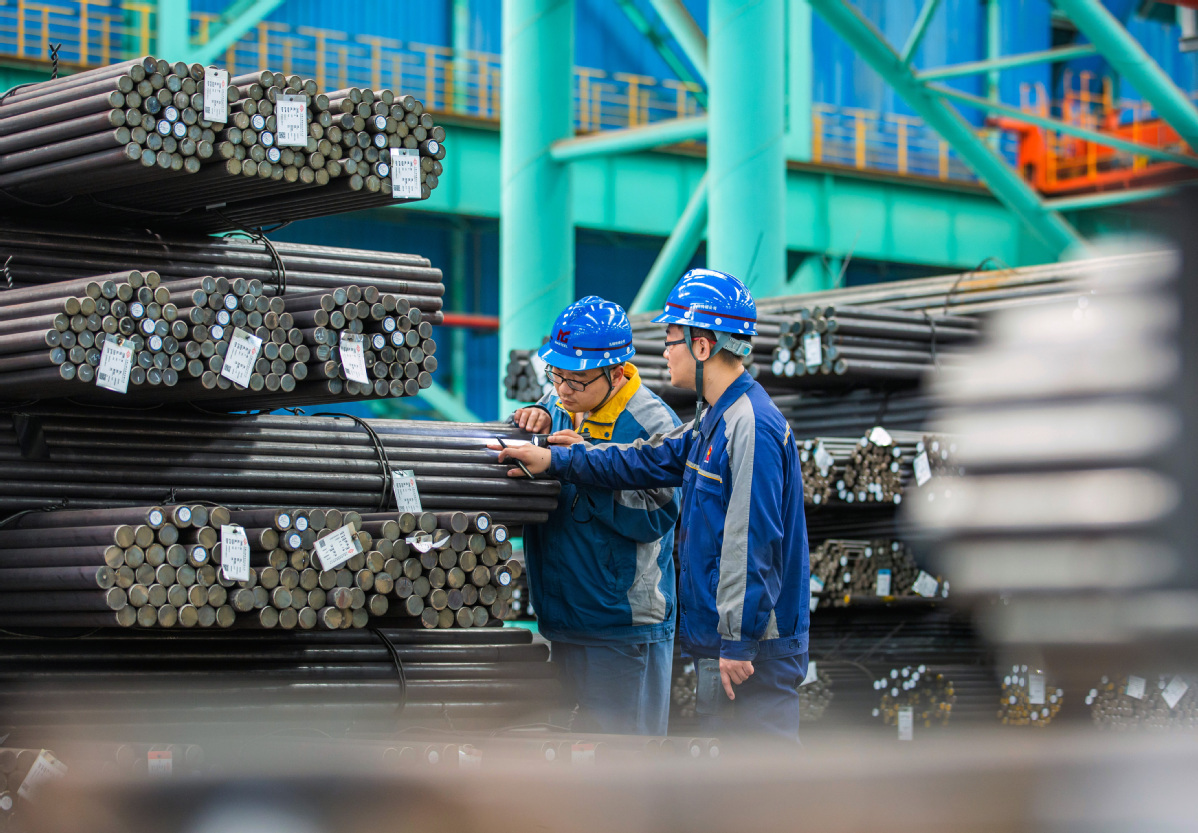 First, there is a likelihood that over the next six quarters or so, emerging economies will underperform their developed counterparts－a rarity in recent history.

Second, US Treasury yields seem poised to rise, a factor that can unsettle markets more generally.

Over the coming quarters, developed market economies are set to outgrow emerging market economies. At the same time, there is the risk of rising US Treasury bond yields－and since these represent the market's risk-free rate, such a move would tend to portend ill for other assets.

Normally, either of these factors might suggest that EMs' fortunes are likely to turn. But not now. That's because the economic environment looks set to stay very favorable for EM assets.

EM asset classes perform best in periods of high inflation and strong growth. Indeed, they are among the best performing of all asset classes. In periods since 1950 when global inflation was above 2 percent and rising, and global GDP growth was above its four-year average, EM equities were significant outperformers in a list of 25 major asset classes, generating average annual returns of well above 20 percent.

It's rare for developed markets to expand faster than emerging economies during periods of generally strong economic growth. But there was one such period in 2010, and in that instance both EM bonds and equities did well－local currency debt returned an annualized 12.7 percent while the MSCI Emerging Markets Index generated a return of nearly 19 percent, outperforming developed markets by more than 6 percentage points.

The more significant issue is whether emerging economies will continue to grow strongly, rather than whether or not developed markets do better. And here the data are positive. Our forecasts suggest the world is entering one of these favorable high-inflation, strong-growth environments in which EM assets flourish.

The four main drivers of emerging economy growth are all favorable: global trade is booming; as are commodities; China remains robust; and the US dollar looks destined to weaken (which is also a plus).

Real exports were already back to their long-term average in February, rising 5.2 percent on the year－and this has almost entirely been an EM story.

EM exports were up 17 percent in the first two months of the year－those in developed markets actually shrank slightly－and are now 9 percent above pre-pandemic levels.

That trend looks set to continue. Our global trade indicator suggests this will be the strongest cycle in almost 30 years, thanks to extraordinary levels of US fiscal stimulus, a boom in investment spending, thanks to rising corporate profits and the fact that China's recovery is becoming more domestically driven and therefore has triggered a rise in imports.

Global demand points to a double-digit rise in commodity prices over the coming 12 months. The US government's American Jobs Plan alone is expected to deliver some $1.3 trillion in direct demand for commodities. What's more, commodities are likely to benefit from their status as inflation hedges if the upward trend in consumer price remains sticky.

The nature of China's expansion should continue to be supportive of emerging economies generally. That's because China has been shifting from last year's exports-driven surge to being more domestically focused, which, in turn, should keep driving import demand－for example, imports of copper and iron are 33 percent and 78 percent above trend respectively.

And finally, we expect the US dollar to weaken, giving a further boost to commodity prices and also reducing emerging borrowers' debt servicing costs.

There does not appear to be any reason for EM currencies to depreciate at this point in time.

Strong US growth and higher inflation are likely to drive US Treasury bond yields higher, especially those with longer maturities. Investors worry that these rising yields will hurt risky assets everywhere. That, however, is not the situation now.

Typically, rising US yields would drive up the cost of borrowing for emerging economies, which then tends to hit their currencies. Eventually, this currency depreciation restores competitiveness and leads to higher exports, and thus stronger growth, which makes it easier for them to service their debt.

This was the adjustment mechanism that was triggered in the wake of the 2013 US taper tantrum, when the US Federal Reserve's decision to pare back its quantitative easing program caused ructions across global markets. This is why, in past periods when rising US yields coincided with soft EM growth, EM assets tended to underperform by a significant amount.

This time, however, growth in emerging economies remains strong, which means there is no reason for EM currencies to depreciate and thus cause a panic among foreign investors. In fact, historically, the best environment for EM assets was when emerging economies were generating strong growth at a time of rising US bond yields.

EM currencies are no different from other EM assets in terms of how they perform in different economic environments. Weak growth at a time of rising US yields is associated with currency depreciation.

Strong growth, even in an inflationary environment, leads to appreciation, particularly in the case of Asian and Latin American currencies.

The writer is chief economist at Pictet Asset Management, a Swiss firm with $252 billion worth of assets under its management as of Dec 31, 2020.