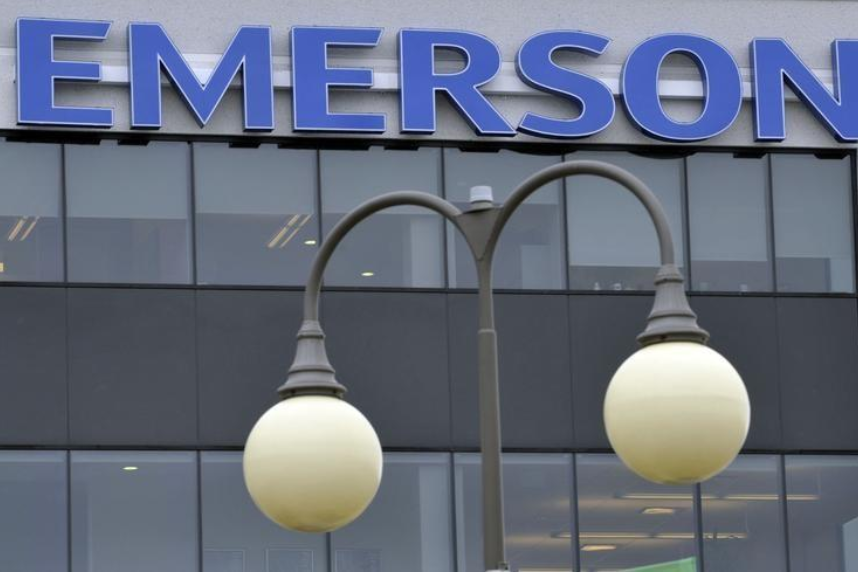 The new offer follows Rockwell’s rejections of Emerson’s overtures for much of this year. Rockwell’s CEO Blake Moret said last week he wanted to stick with delivering the company’s factory automation equipment on one platform.

Milwaukee, Wisconsin-based Rockwell said last month it had rejected a $215-per-share bid from Emerson, split in half between cash and shares.

On Thursday, Emerson said its new $225-per-share bid would be split between $135 per share in cash and $90 per share in Emerson shares.

“We do think it is a compelling offer for the company, given the increase in overall bid and increased cash component,” Stifel analysts wrote in a note.

Emerson offered to name the combined company Emerson Rockwell and maintain a significant presence in Milwaukee as an “automation center of excellence” for the combined company. It also said it would expand its board from 10 to 13 directors, with three nominated from the current Rockwell board.

“We remain convinced there is compelling strategic, operational, and financial merit to bringing together our two companies,” Emerson Chief Executive David Farr, who has been at the company’s helm for 17 years, said in a statement.

St. Louis, Missouri-based Emerson also estimated the total capitalized value of the deal synergies to be in excess of $6 billion and said it did not anticipate any material antitrust issues.

“Even after ‘capitalized’ synergies of $6 billion, the returns would be sub-par and exposed to the cyclical downside risk inherent to Rockwell’s end-markets,” Cowen and Company analysts covering Emerson wrote in a note.

Emerson’s strength is in process automation, helping power plants and factories in sectors such as mining and cement operate more efficiently.

Rockwell is a leader in so-called discrete automation, helping assemble component parts to manufacture items such as automobiles, household appliances and computer systems.

Emerson uses a distributed control system platform for its process and hybrid automation customers called DeltaV. Should it acquire Rockwell, it plans to offer its Logix platform to customers alongside DeltaV.

Rockwell has argued that this approach could disrupt the business of some of its customers who want a single platform, and even cost it revenue. This is despite it previously having tried to challenge Emerson’s DeltaV by developing a similar distributed control system platform called PlantPAx, which never captured significant market share.

Rockwell has been gradually making progress in increasing its footprint in process automation, thanks partly to acquisitions, including of MAVERICK Technologies last year.

“In many plants where Rockwell is very strong, they may still be using Emerson platforms, and they co-exist very well together,” said Craig Resnick, an analyst at ARC Advisory Group, a technology research and advisory firm.

“The clients that are happy to use the single-platform approach would continue with that approach regardless of whether Rockwell remained independent,” he added.