Emirates Airline reported a 69 percent drop in net profits Thursday on high fuel prices and a strong dollar in what it described as a "tough" year. 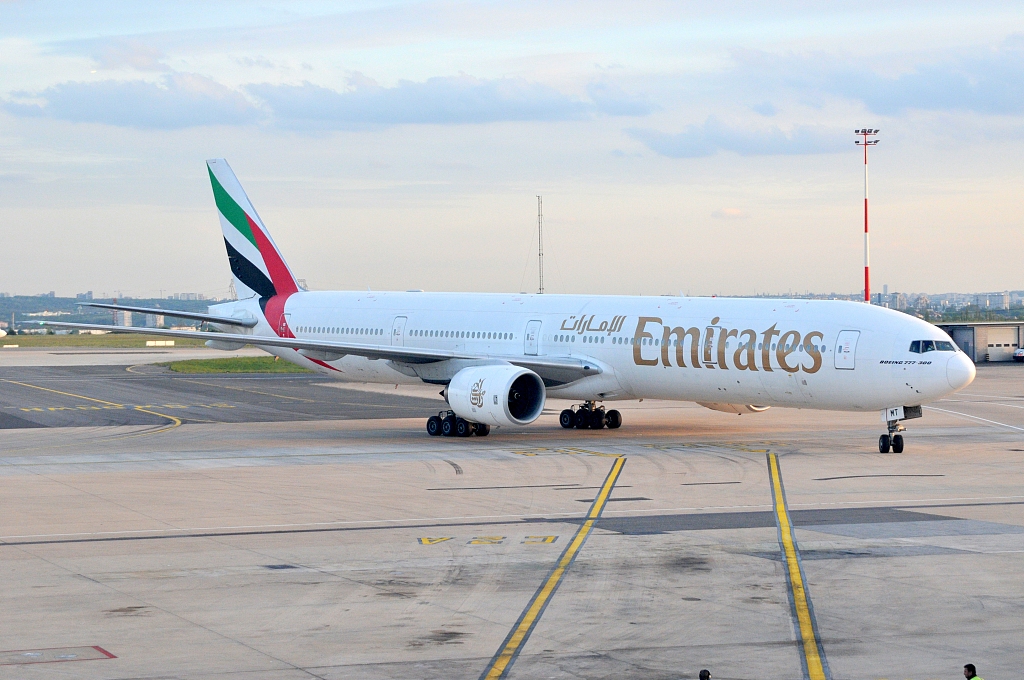 The Dubai carrier posted $237 million in net profits for the financial year ending in March compared to $765 million in the previous year, it said in a statement.

"2018-19 has been tough, and our performance was not as strong as we would have liked," the chairman and chief executive of Emirates Group, Sheikh Ahmed bin Saeed Al-Maktoum, said in a statement.

"Higher oil prices and the strengthened US dollar eroded our earnings, even as competition intensified in our key markets," he said.

The airline said that the strengthening of the US dollar against most of the currencies of its key markets eroded $156 million from profits.

Its fuel bill increased by 25 percent to $8.4 billion, its biggest-ever.

The region's -- and one of the world's -- biggest carriers said that despite the drop in profits, it invested $3.9 billion last year in new aircraft and equipment, and in  acquisitions.

In February, Emirates cut 39 aircraft from its order for the Airbus 380 superjumbo, reducing it 123 and leading the European manufacturer to scrap production of the world's largest passenger airliner.

During the year, Emirates received seven A380s and six Boeing 777-300s and phased out 11 aircraft, expanding its fleet to 270 large planes.

The airline said that despite tough competition, its revenues increased by three percent last year to $26.7 billion.

It said that its results were also affected by a drop in global air freight demand and a weak travel market, especially in the Middle East.