Tim Clark, president of Emirates, the Middle East's biggest carrier, will step down from his position after 16 years in June 2020, the airline said Tuesday. 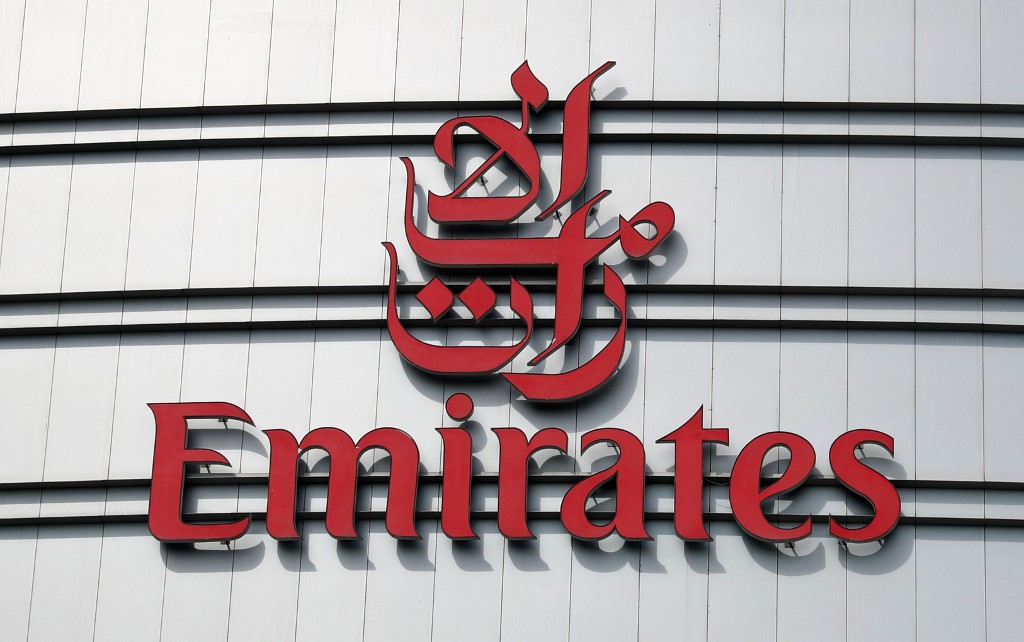 "We can confirm Sir Tim's retirement... in June 2020," a spokesperson told AFP, without elaborating.

Clark, 70, joined Emirates in 1985, when it began operations with two leased planes, and became president in 2003.

However, the airline in November slimmed down its purchasing plans with Boeing and cut an order with Airbus, as tough conditions force a review of its fleet.

The airline, which has seen modest profits in recent years, signed a firm order for 30 Boeing 787 Dreamliners worth $8.8 billion at list price -- 10 aircraft less than the commitment it made two years ago.

Emirates also reduced a mammoth contract for 156 Boeing 777X it signed six years ago to just 126 aircraft, amid delays in delivering the new long-range 777X.

The restructuring means that the carrier now has just 156 aircraft ordered from Boeing, compared to 196 previously in both firm orders and initial agreements, an airline spokeswoman said at the time.

Also in November, Emirates signed a $16 billion firm order for 50 Airbus A350-900 widebody aircraft, but the deal replaced a bigger commitment signed earlier this year, as it reorganises its fleet after cutting orders of the A380 superjumbo.

Its move to axe 39 aircraft from its total A380 orders prompted Airbus to pull the plug on the costly plane, which airlines have struggled to fill to its capacity of 500-850 people.

At the time, Emirates said it would buy smaller A330 and A350 models instead in a sale worth $21.4 billion, but the deal struck in November fell well short of that.

Emirates is facing slowing economies in its home Gulf region and stagnant tourism numbers to its glitzy base of Dubai.

In the last full year, its net profit dived 69 percent to just $237 million due to high oil prices and currency fluctuations, although in November it said half-year profits nearly tripled thanks to a drop in operating costs.