BUSINESS Emirates to exercise Airbus A380 options 'sooner rather than later'

Emirates to exercise Airbus A380 options 'sooner rather than later' 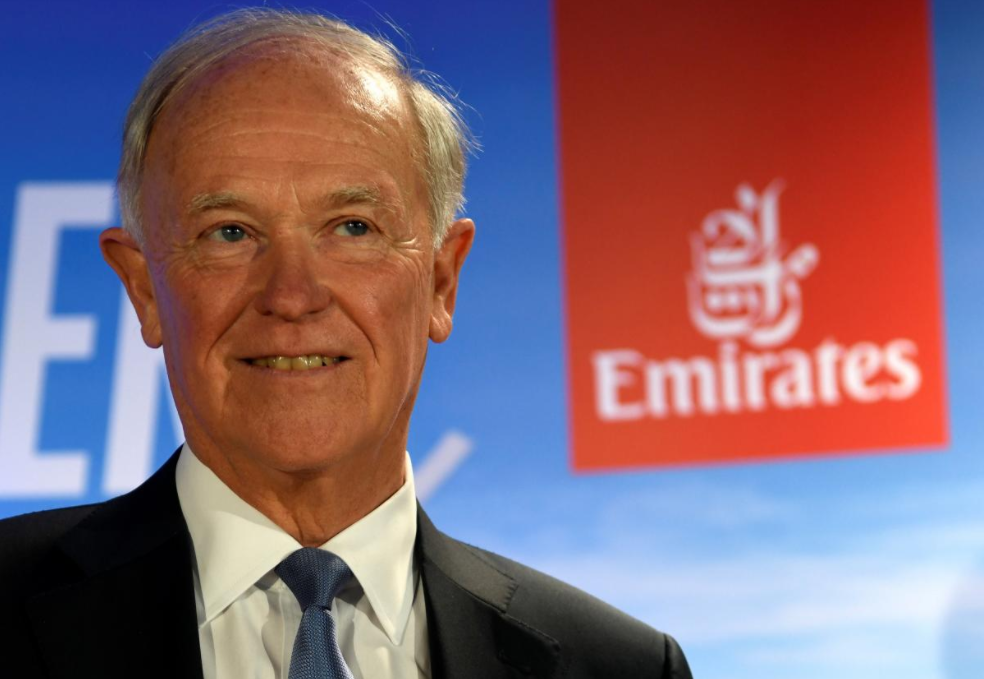 Tim Clark, President of Emirates Airlines, delivers his speech during a presentation of Emirates Boeing 777 at the airport in Hamburg, April 11, 2018 (Photo: Reuters)

Emirates [EMIRA.UL] will commit to purchasing options for 16 Airbus (AIR.PA) A380 jets from a previously announced $16 billion order that handed a lifeline to the slow-selling jet, the airline’s president said on Wednesday.

“We will exercise them sooner rather than later,” Emirates President Tim Clark told reporters in Hamburg.

The January order secured the future for world’s biggest passenger jets for at least another decade, saving it from being scrapped.

Emirates is the A380s biggest backer, ordering far more than any other customer and making it the flagship of a fleet that has helped transform Dubai into a major international air hub.

The airline is still evaluating which engines it will use to power its new A380s, which are due to be delivered from 2020, Clark said.

The General Electric (GE.N) and Pratt & Whitney (UTX.N) Engine Alliance venture powers most Emirates A380s, but it lost out to competitor Rolls-Royce (RR.L) on the latest deliveries.

“There’s nothing wrong with Rolls-Royce, but having Engine Alliance come back in again could make life interesting,” he said.

The airline is short about 100 to 150 pilots, forcing it to reduce the frequency of some routes to Florida in the United States this summer, Clark said. Chinese carriers in particular were offering extremly competitive packages for pilots, he said.

He said the shortage was a short-term situation, adding that Emirates has 170 pilots going through its cadetship programme.

Clark said the past financial year had been better than the previous one in terms of profit. “The first half was good and we sustained that through the second half so we’ll be considerably better than we were last year,” he said, adding that fuel prices would be a challenge for the current year.

Emirates is “looking at all sorts of areas” to work with Etihad Airways after the signing of a security agreement between the two rivals in January, he added without elaborating.

Emirates is owned by Dubai and Etihad is owned by Abu Dhabi, both of which are part of the United Arab Emirates.

Abu Dhabi and Dubai companies have recently started to collaborate after traditionally operating independently and sometimes in competition.