By Zheng Yiran in Beijing and Pei Pei in Shenzhen, Guangdong | China Daily 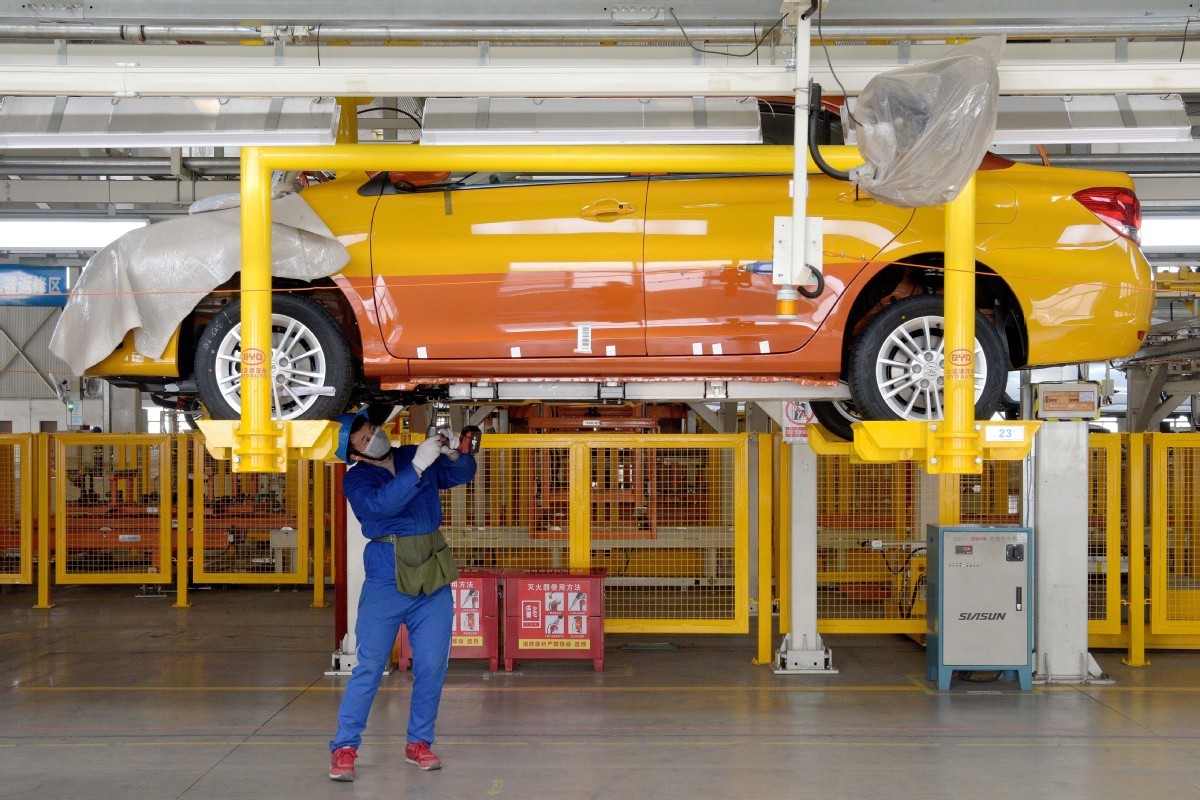 A BYD employee works on the assembly line of the company's new energy vehicle factory in Xi'an, Shaanxi province, on Feb 25. (Photo: Xinhua)