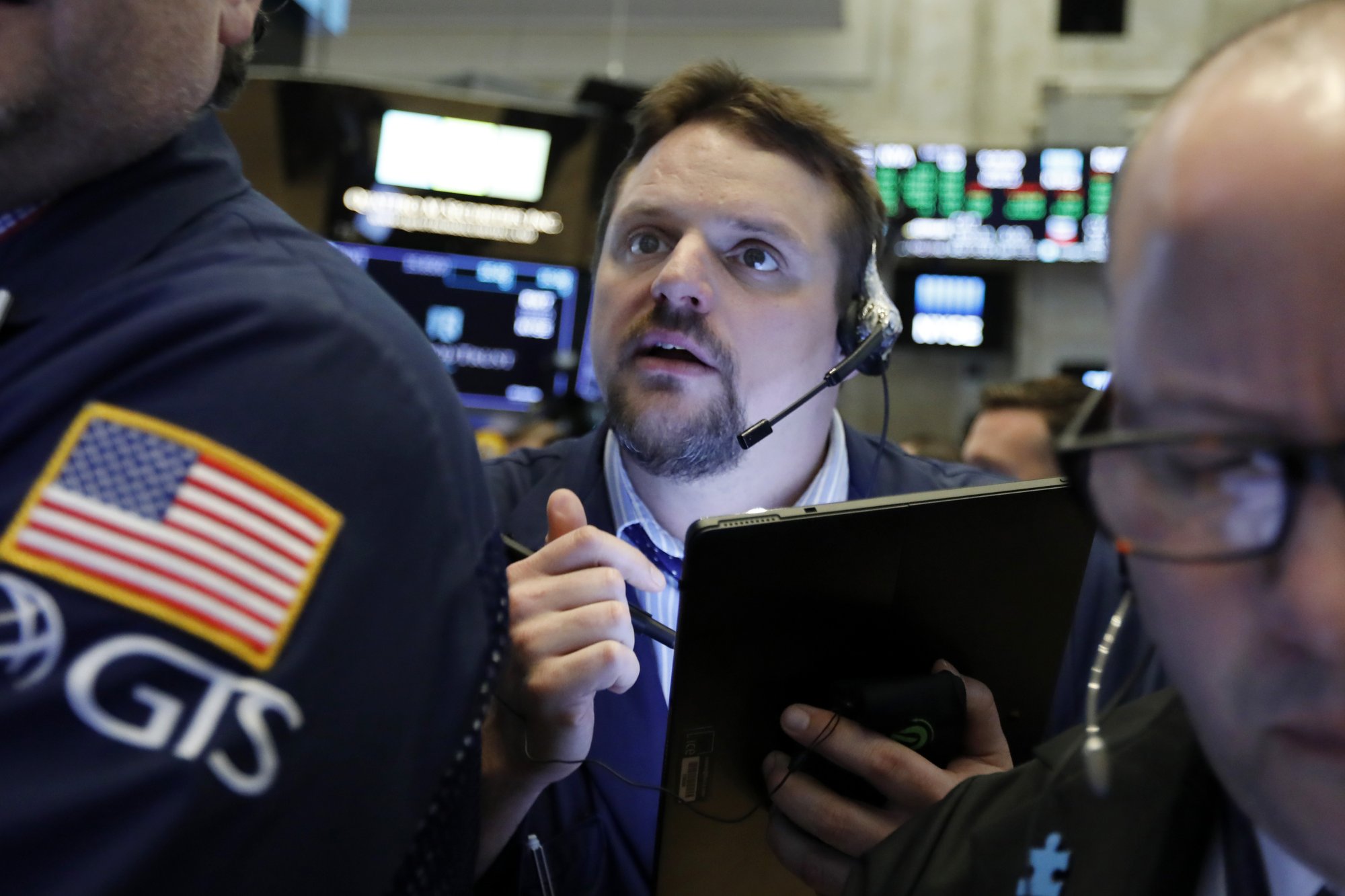 Energy companies notched the biggest gains after the price of US crude oil closed above $59 a barrel for the first time since November. Smaller company stocks fared better than the rest of the market.

Stocks were riding the momentum from last week, when the S&P 500 resumed its torrid start to the year following a brief, five-day stumble. The index is back to within 3.5 percent of its record high, set in September, after clawing back all of its terrifying drop from December.

The market’s latest gains come as investors wait for a resolution of the costly trade war between the US and China. After several weeks of negotiations, it’s not clear how close the two sides are to an agreement. A meeting between President Donald Trump and Chinese leader Xi Jinping to formalize a deal might be pushed back to June, according to some news reports.

Traders were also looking ahead to the Federal Reserve’s next interest rate policy update on Wednesday.

“In many ways, the market is in limbo,” said Sam Stovall, chief investment strategist at CFRA. “And in the meantime, (investors) are waiting for some sort of agreement on the trade talks as well as the Fed.”

US stocks have had a strong showing this year, with all the major indexes showing a gain of at least 11 percent.

One key to the recent rally has been the belief that the Federal Reserve will slow its pace of increases for interest rates. The worry in December was that the central bank would raise rates too fast in the face of a slowing global economy and choke off growth. The Fed will meet to discuss interest-rate policy this week, with an announcement scheduled for Wednesday, but economists expect it to announce no change to rates.

“The expectations are that the Fed won’t do anything in the first half of the year,” Stovall said.

Some economists say the Fed could release documents Wednesday that would suggest one rate increase in 2019, or possibly zero, after the Fed raised rates four times in 2018 and three times in 2017.

Perhaps more important is what the Fed says about its vast trove of bonds. The central bank bought trillions of dollars of bonds after the 2008 financial crisis to keep interest rates low and support markets, but it’s been slowly letting some roll off as they mature. Investors want to know how much the Fed will ultimately hold onto, and how long it will take to get there.

Monday’s upward swing in oil prices came after OPEC canceled a meeting that had been scheduled for next month. The move means that a production cut imposed by the oil cartel in January remains in place, at least until the cartel agrees to meet again.

Investors also bid up shares in Worldpay after Fidelity National Information Services agreed to buy the payment processor for about $35 billion in stock and cash. Including Worldpay’s debt, Fidelity National valued the deal at $43 billion.

Edwards Lifesciences vaulted 6.2 percent for the biggest gain in the S&P 500 after it said patients in a trial using an expandable valve had better results than those who had standard open-heart surgery.