Energy drives US consumer prices to 9-month high in October

US consumer inflation got a bump in October, as prices for gasoline and electricity shot up, rising along with the cost of shelter and medical care, the government reported Wednesday. 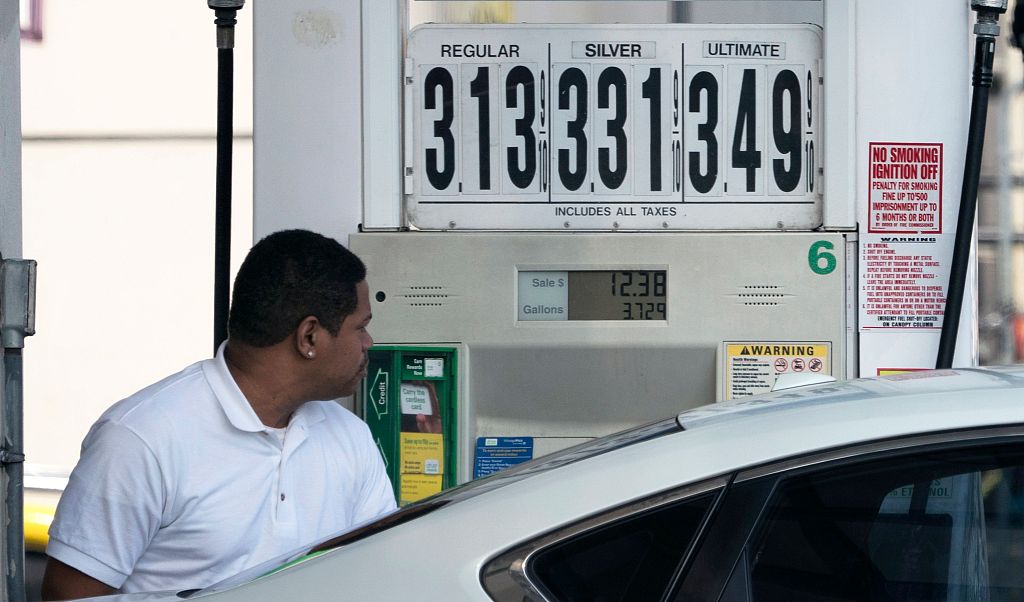 The increase in overall consumer prices was the largest in nine months, but one closely-watched measure suggest price pressures remained tame.

Costs for used cars and trucks also jumped, reversing declines in September, but new auto prices fell for the second month in a row, according to the Labor Department report.

The Consumer Price Index rose 0.3 percent for the month, matching analyst expectations and posting the biggest gain since January.

Compared to October of last year, the index rose 2.5 percent, up from the 2.3 percent annual gain recorded in September.

But when erratic food and fuel prices are stripped out, the "core" CPI rose by a slower 0.2 percent over September, also matching analyst expectations.

Compared to October of last year, the core index actually slowed to 2.1 percent, down a tenth from September's reading.

This was despite a record 4.9 percent annual gain in the cost of appliances, spurred higher by a 9.9 percent increase in the cost of washing machines, which are subject to President Donald Trump's steep import duties.

The slower year-on-year gain in the core CPI could calm Wall Street fears that the Federal Reserve will be more aggressive about raising interest rates.

With unemployment near a 50-year low and job creation continuing unabated, the Fed has projected four more rate increases before the end of 2019.

Prices for used cars and trucks rose 2.6 percent and the cost of shelter also grew, offsetting decreases for clothing and new cars.

Ian Shepherdson of Pantheon Macroeconomics said the data remained "calm, with no real evidence of broad-based pressures in either direction."

In a separate report on Wednesday, the Labor Department also said worker pay failed to keep pace with inflation in October, rising by a tenth of a percentage point less than CPI -- resulting in a net loss employee earnings of 0.1 percent for the month.