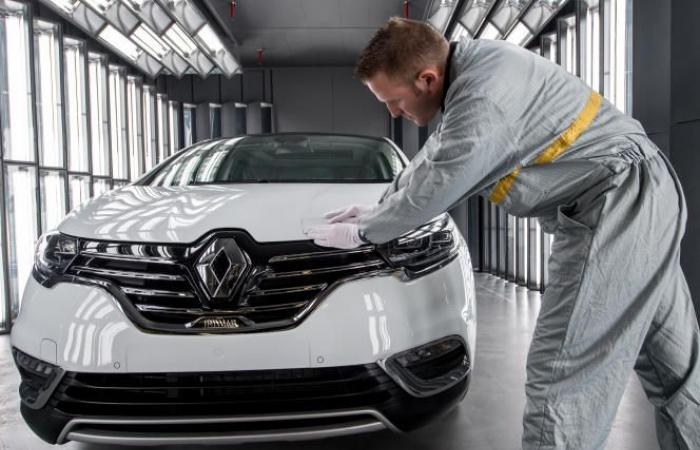 The factory, the first digitalized, low-carbon battery plant in France, will reach a capacity of 24 GWh by 2030, according to Envision AESC, whose lithium-ion batteries manufactured in Japan, the United States and Europe have been installed in over 600,000 electric vehicles.

"This first phase development will unlock future large-scale investment to grow the local supply chain and develop the whole life cycle opportunities of batteries, including energy storage, battery reuse, smart charging and closed loop recycling. It has the potential to create thousands of new high value green jobs as part of an end-to-end battery ecosystem in the region," he added.

"This marks a major milestone as we strengthen our competitive edge, by rooting our group in the underlying momentum of French industry and striving to reach our carbon neutrality objectives. The group thus reaffirms its willingness to produce popular, affordable, and cost-effective electric cars in France," said Luca de Meo, CEO of Renault Group.

Earlier in June, Renault launched its ElectriCity with an ambition of 400,000 cars per year by 2025 by bringing together its sites in northern France.