US credit agency Equifax is close to a $700 million settlement agreement with authorities over the theft of sensitive personal data of nearly 150 million customers, the Wall Street Journal reported. 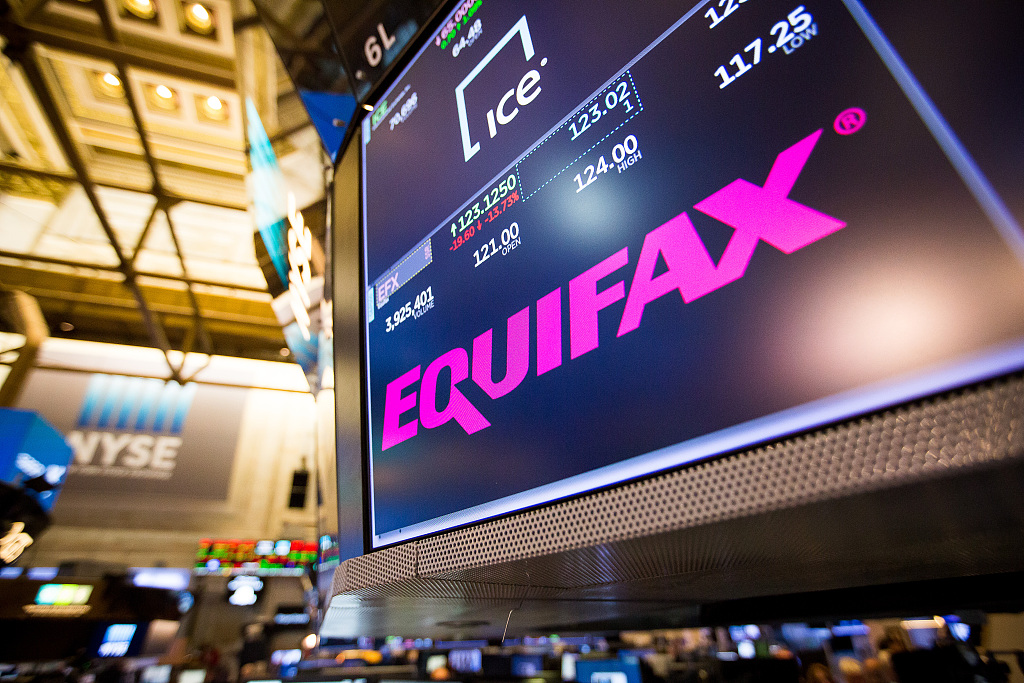 A monitor displays Equifax Inc. signage on the floor of the New York Stock Exchange (NYSE) in New York, US, on Friday, Sept. 8, 2017. (File photo: VCG)

The company, which gathers data on consumers to help lenders determine borrowers' creditworthiness, revealed in 2017 that hackers had stolen the personal details, including names, dates of birth and social security numbers of nearly half the country.

It prompted the resignation of CEO Richard Smith and several other executives, while chief information officer Jun Ying was charged for insider trading after liquidating his shares when the company discovered the breach.

The deal could be announced as soon as Monday, the paper reported Friday, citing anonymous sources. The amount could still change depending on the number of plaintiffs who join a class action lawsuit against Equifax, they added.

Regulators will also ask the firm to strengthen its control procedures, risk management, and security systems at an additional cost of $1.25 billion, the report said.

Equifax were sued for having identified but not corrected the breach, having insufficient security systems and delaying reporting the problem.

The incident prompted a public outcry and a congressional probe.