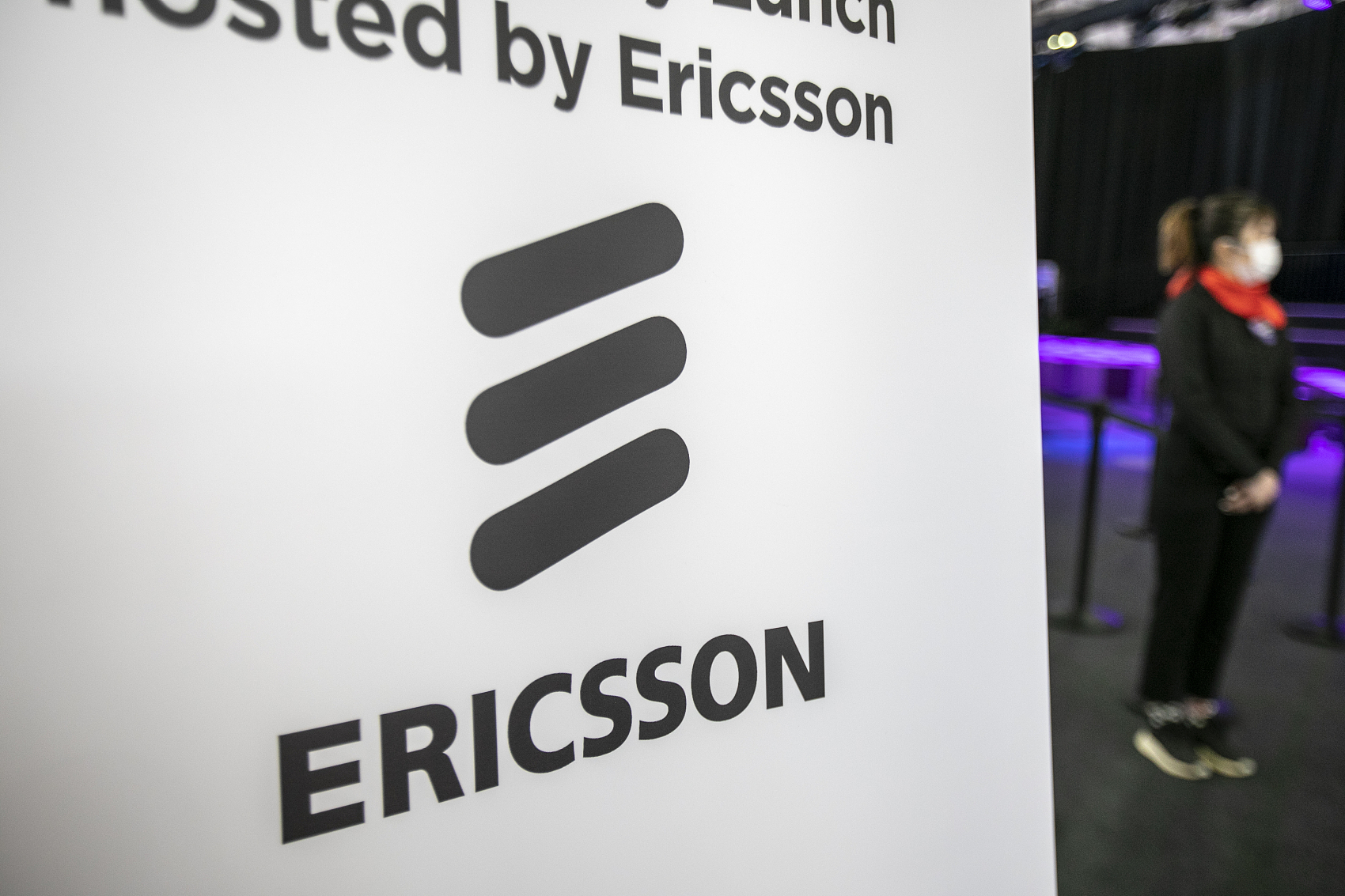 Swedish telecoms firm Ericsson said Friday it has reached an accord with South Korea's Samsung on global patent licensing to end a five-month legal spat.

Many common technologies such as wifi and Bluetooth that are used in smartphones are patent protected. While patent holders are obliged to grant licences for essential technologies on reasonable terms, disputes are frequent.

Ericsson said the two companies have reached a multi-year agreement on patents licences that puts to an end legal actions filed in the United States and other countries.

It said that the details are confidential, but flagged an expected rebound in revenue from patent licence payments.

Ericsson saw its patent-related revenue fall by a factor of three during the legal jousting in the first quarter of the year to some 820 million kronor ($98.2 million).

It said it now expects those revenues to rise to between 2 billion and 2.5 billion kronor in the second quarter.