BUSINESS ESCWA to launch programs to create jobs for youth in Lebanon: UN

ESCWA to launch programs to create jobs for youth in Lebanon: UN 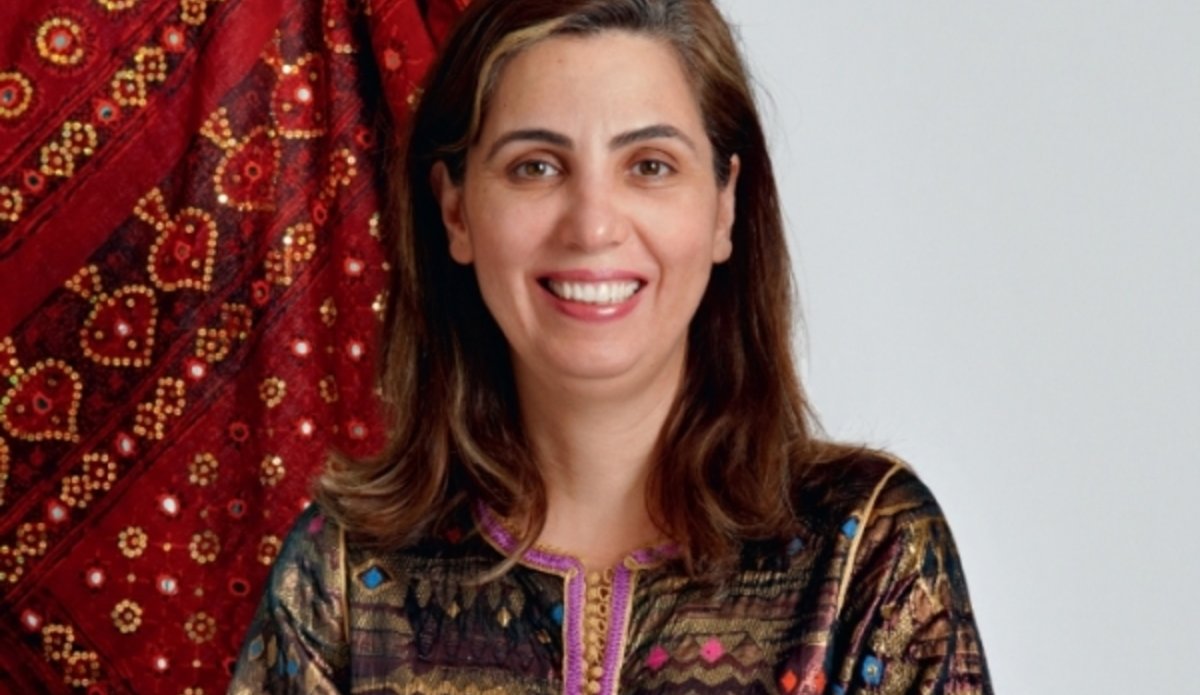 "We will focus on projects that create job opportunities for the youth in Lebanon especially that unemployment rate in the country has reached 30 percent which is among the highest rates in the world," Dashti was quoted as saying by the National News Agency.

Dashti's remarks came during her meeting with President Michel Aoun at Baabda Palace to discuss ways of cooperation between Lebanon and ESCWA on the economic and social levels.

Dashti added that ESCWA aims at opening new horizons for the youth in Lebanon and in the region to protect the middle class which will guarantee stability in these countries.