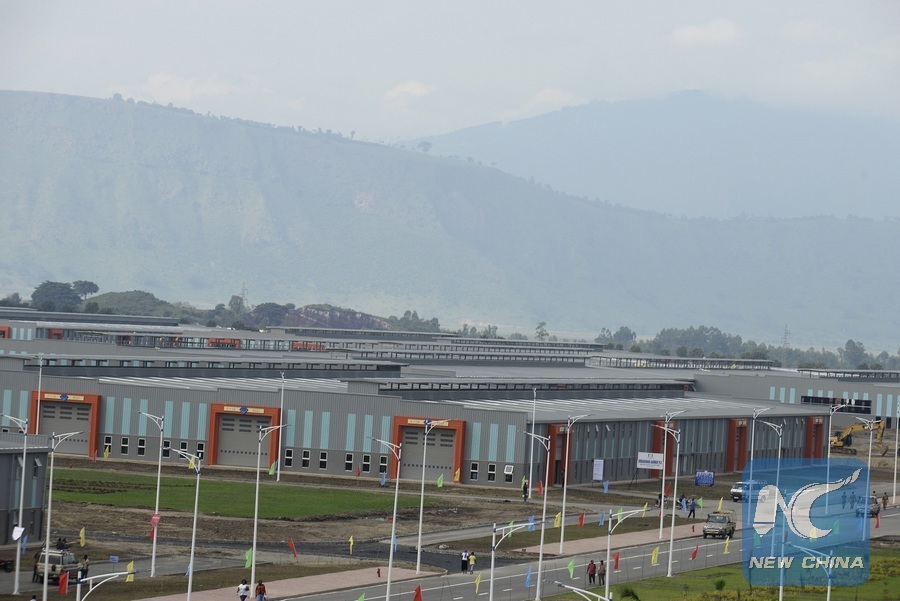 Ethiopia and China are set to partner to build a new, 300 million U.S. dollar industrial park in the east African country.

Liu Yu, economic and commercial counselor at the Chinese Embassy in Ethiopia, told Xinhua recently that construction of the park, located in Adama city, 99 km southeast of Addis Ababa, could start before the end of 2019.

Liu said 85 percent of the funding needed to build the industrial park will be covered through Chinese government concessional loans while the rest 15 percent will come from the Ethiopian government.

"The planned industrial park will focus on attracting firms engaged in equipment manufacturing," Liu said, noting that work is being done to conclude land acquisition and financing-related procedures.

It will be the second industrial park in Adama city, a key commercial hub in central Ethiopia, with Chinese finance and expertise.

"The governments of China and Ethiopia have attached great importance to their cooperation in various fields including in construction of industrial parks, whereby they have achieved fruitful results," Liu told Xinhua.

The first Adama industrial park, which was built by China Civil Engineering Construction Corporation (CCECC) at a cost of 146 million dollars, was inaugurated by Ethiopian Prime Minister Abiy Ahmed in October 2018.

Covering 100 hectares of land, the industrial park is expected to create job opportunities for around 25,000 Ethiopians and is part of Ethiopia's grand plan to transform its largely agrarian economy into an industrialized one by 2025.