ADDIS ABABA, Jan.1 (Xinhua) -- Ethiopia plans to commission six industrial parks, which are constructed by Chinese firms, before the end of July, an Ethiopian official said on Monday. 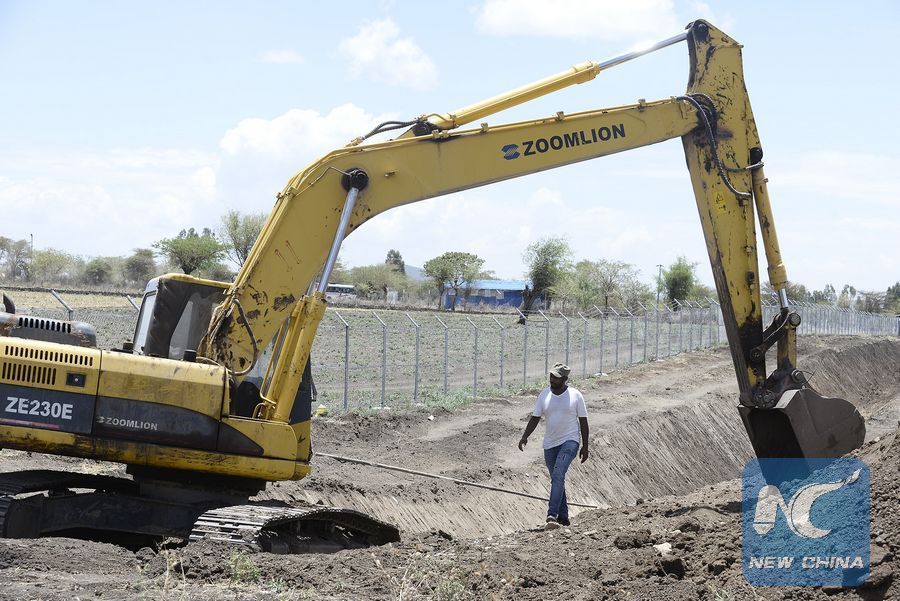 A construction worker is seen at the Arerti Industrial Park being built by a Chinese company, Ethiopia, March 23, 2017. (File photo: Xinhua)

"Ethiopia has invested around $1.3 billion in the construction of around a dozen industrial parks, which it sees as a key strategy of achieving Ethiopia's industrial ambitions," said Neme.

Neme added Ethiopia is working to solve the logistics problems of firms, which have established factories in industrial parks.

With Ethiopia attracting large-scale investment in the export-oriented manufacturing sector, especially from Chinese firms, the country sees improving the efficiency and speed of the logistics sector as key to meeting national manufacturing revenue goals.

Ethiopia plans to increase the number of operational industrial parks from the current five to around 30 by 2025, as part of its efforts to make the country a light manufacturing hub and lower-middle-income economy in the same period.