Ethiopian telecom sector to open market for competition next year 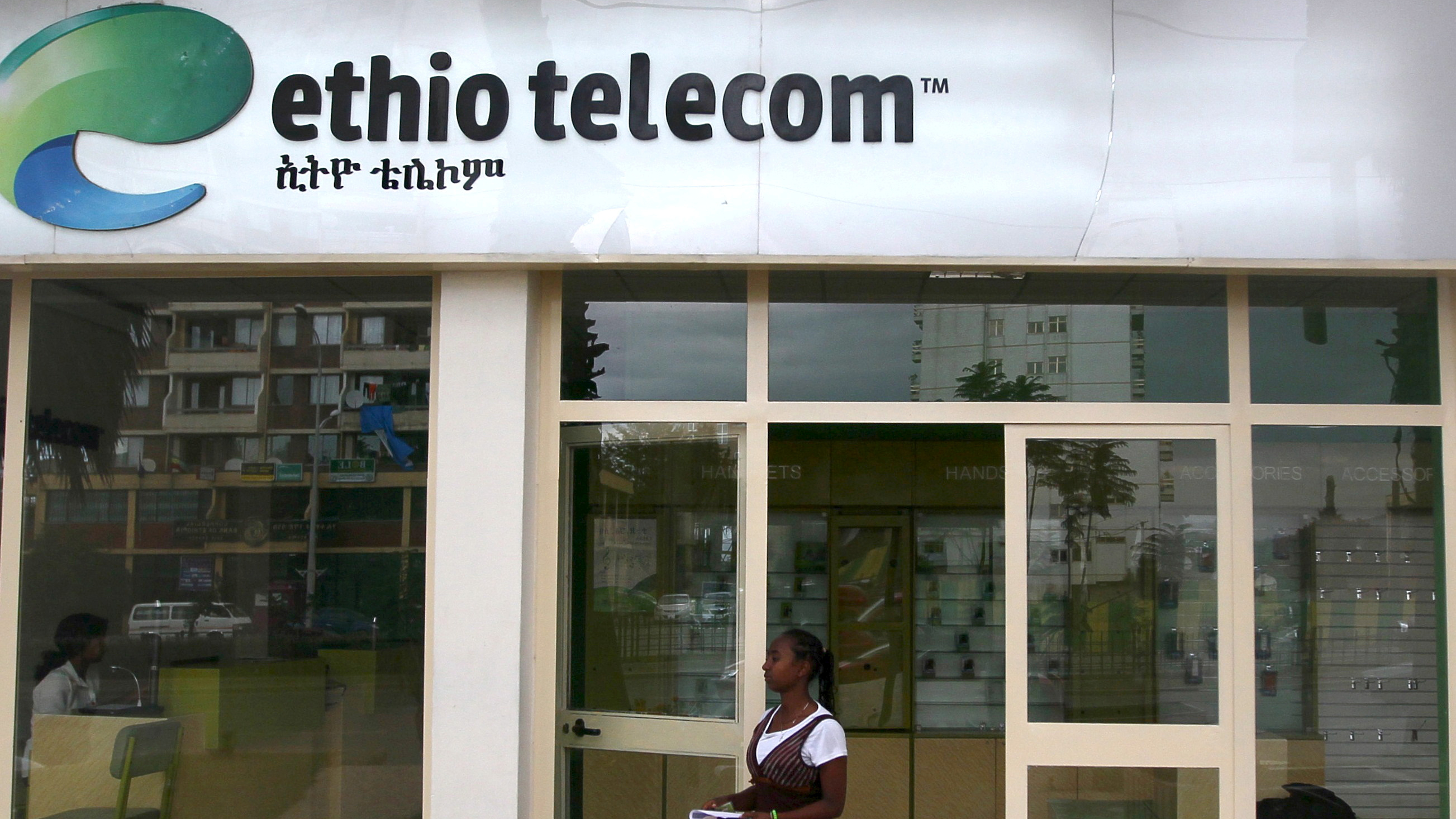 The year 2020 is likely to usher in a change in the telecommunications sector in Ethiopia with the country set to split its telecoms monopoly and open the market to competition.

The move experts say will present a rare opportunity for operators to enter an expansive country with a large proportion of unconnected citizens and low data penetration rate.

According to the UN assessment, Ethiopia's population stood at 107 million in December 2018. GSMA Intelligence estimated the number of unique mobile subscribers was 35.4 million at the end of Q3 2019, with just 20.7 million of these data connections.

This presents a huge opportunity in providing connectivity and that's before the addition of allied services such as mobile money.

Senior executives from Vodacom Group, Vodafone Group and Safaricom are already  enthusiastic about the opportunity in Ethiopia.

Should the Vodafone family enter the race the most likely scenario would appear to be a joint bid from Kenya-based Safaricom and multinational group Vodacom.

Vodacom Group CEO Shameel Joosub has been extremely bullish on the opportunity and, Reuters reported, during Safaricom's latest earnings call, acting CEO Michael Joseph confirmed a bid would likely be alongside Vodacom.

Joseph however warned the cost for a license alone could run into the "billion dollar range".