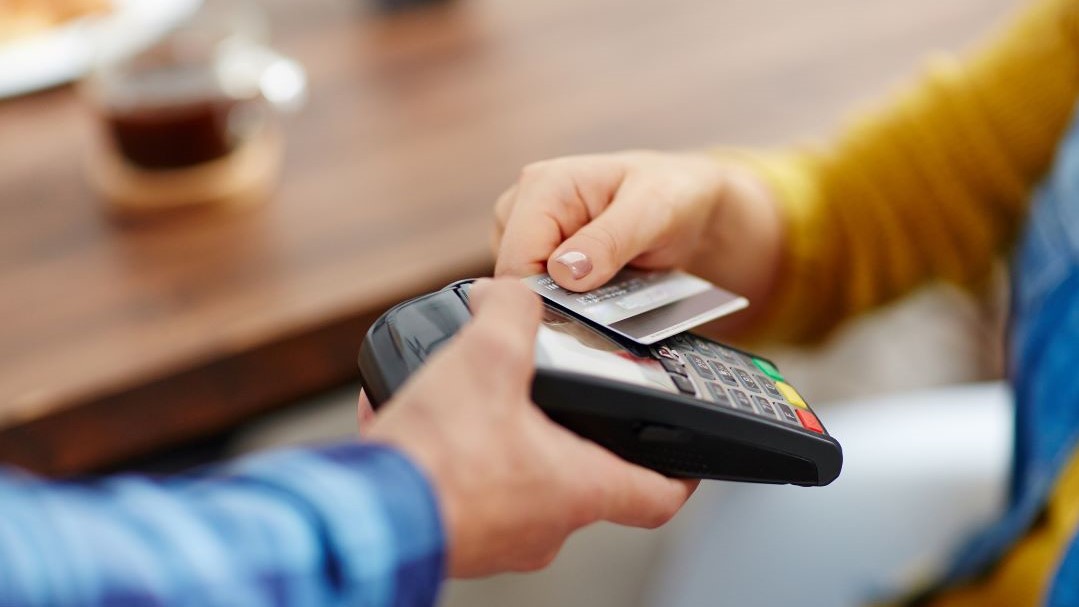 Sixteen banks from Germany, France and three other euro zone countries on Thursday said a "truly European" payments system was expected to be up and running in 2022 to fully digitalize a region where half of all retail payments are still in cash.

European Union policymakers and central bankers have long sought a "home grown" rival to take on Mastercard and Visa from the United States, and more recently tech giants like Alipay and Google. But this has not happened even though real-time payments have been possible in the euro zone since 2017.

The European Central Bank on Thursday welcomed the banks' decision to launch the unified European payment system by 2022, after advocating for years an industry-driven solution to compete with the likes of Mastercard and Visa.

"It is aimed at strengthening Europe, at making it more independent and robust," said Thierry Laborde, deputy chief operating officer of French bank BNP Paribas, which is part of the project.

"We will do it collectively, by pooling our resources. As for distribution systems, prices will differ from one bank to another, but the infrastructure will be pan-European."

The ECB had said last year that dependence on non-European players for two-thirds of non-cash payments created a risk that the payments market would not be fit to support the EU single market and euro.

The so-called European Payments Initiative aims to become a new standard means of payment, offering a card for consumers and retailers across Europe, the statement from the 16 banks said.

It will cover all types of transactions including in-store, online, cash withdrawal and 'peer-to-peer' in addition to existing international payment scheme solutions.

In coming weeks the project will set up an interim company in Brussels, with other payment service providers invited to join, the banks said.

The payments system is expected to become operational during 2022.

"EPI's objective is to offer a digital payment solution that can be used anywhere in Europe and to supersede the fragmented landscape that currently still exists," the banks' statement said.

"The Covid-19 crisis has underlined the need for a unified European digital payment solution."

During lockdowns, the use of cash has tumbled as shoppers move online or use "contactless" forms of payments.